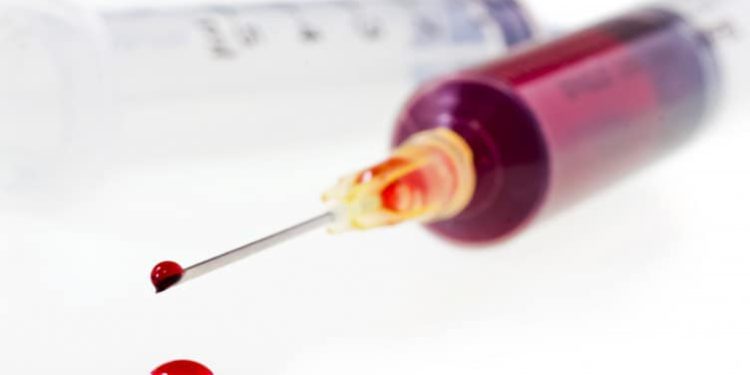 A 27-year-old woman In Lira, Collin Odyek has been sentenced to seven years in prison for injecting her 5-year-old stepson with HIV-positive blood.

Collin Odyek was arrested last year, and she confessed that she intentionally injected her stepson with HIV-positive blood at their home in Ober Kampala, Lira City West Division.

She testified before the Chief Magistrate’s Court in Lira that she gave the boy the injection as a form of retaliation for the way his father, Aaron Bua, had treated her badly.

The chief magistrate, Samson Lumum Abiti, sentenced her to seven years in prison.

Abiti claimed that even though she was the first offender and showed signs of regret, her actions were still inhumane and required a deterrent punishment.

“I note that the convict was very remorseful, she pleaded guilty and did not waste this court’s time, but she also said that she injected the boy with her HIV blood so that she retaliates for the mistreatment of his father, but this one cannot help the situation because one wrong cannot cure the other one,” said the magistrate.

“He’s an agent, not a coach,” Fans slam Micho after Uganda Cranes’ elimination from CHAN