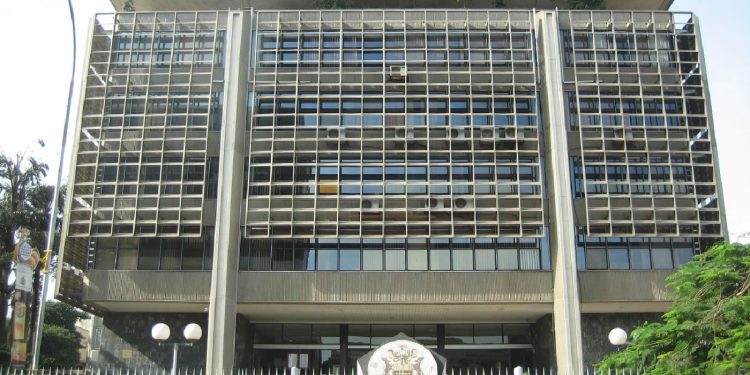 The Solicitor General has tasked Bank of Uganda (BoU), to explain why Cooperative Bank was sold in a controversial deal that has also been questioned by the Auditor General and Parliament.

The development follows  the Minister of Trade, Industry and Cooperatives, Mr Henry Mwebesa’s connunication to the  Solicitor General seeking legal opinionn regarding the re-establishment of the Cooperative bank.

The Solicitor General’s office wrote to BoU Legal Counsel Margaret Kasule on Janaury 11, asking for all information in regards to the winding up of Cooperative Bank.

Cooperative Bank was established in 1967 and was transformed into a corporate body on 1997 as a precondition to receiving USAID funding. In May 1999, BoU the bank over inadequate capitalisation and insolvency and the liquidation was concluded in July 2020.

President Museveni has given the Trade ministry the greenlight to re-establish Cooperative Bank to provide financing to the cooperative movement.

In his letter to the Solicitor General,  Mwebesa also wants to be furnished with details of shareholders who borrowed money from the defunct Cooperative Bank.

Ms Charity Mugumya, the BoU director of communications, was quoted by a local daily explaining that Cooperative Bank was transformed into a corporate entity and its liquidation was concluded without any issues.

According to Mr Ivan Asiimwe, the General Secretary, Uganda Cooperative Alliance Ltd, UCA wrote to the Inspector General of Government (IGG) on October 20, 1999, seeking to understand why and how the Cooperative Bank had been closed but they have never received  response.

He added that the bank was closed and sold before the registrar of cooperative societies had even cancelled its registration as a cooperative.

Rema surrenders everything to Hamza as the husband celebrates his birthday

Rema surrenders everything to Hamza as the husband celebrates his birthday