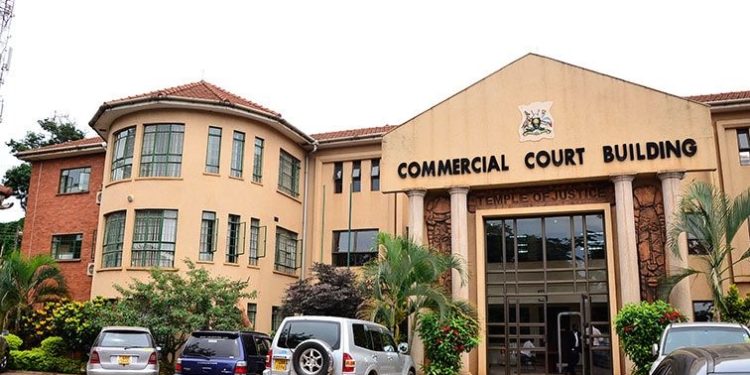 Justice Stephen Mubiru of the Commercial Court has dismissed what he termed as an incompetent application by Bank of Uganda to drop a case brought against it by 31 shareholders of the defunct Greenland Bank. The shareholders term the closure and sale of their bank as fraudulent and wrongful.

“The application is incompetent in as far as it concerns matters of facts majorly that require evidence and investigation by the Court which cannot be dealt with as preliminary points of law,” Justice Mubiru ruled.

Greenland Bank was incorporated on 3rd August 1990 and was closed and placed under liquidation by BoU on April 1, 1999.

As part of the liquidation, BoU caused the closure of companies that were trading under the Greenland Group of Companies umbrella that it said were associated with the bank and had been established with funds from the bank.

In a suit filed in February last year, the Greenland shareholders want BoU to fully account to them for the over two decades that it has been liquidating the bank. They say the continued liquidation of the bank, now 22 years later is irregular, unreasonable and in bad faith. They want court to put an immediate end to the liquidation saying it is now redundant.

They add that the sale of the bank’s loans at a discount of 93% to Nile Rover Acquisition Company was irregular and that the entire process was marred by massive fraudulent acts committed by BoU officials.

They also want the sale of bank’s properties on Plot 30 Kampala Road and Plot 66 William Street declared irregular on the basis that they were sold below market value.

BoU argued that some of the matters brought by the Greenland shareholders had already been decided (re judicata) and therefore the entire application was frivolous and vexatious (an abuse of the court process).

The Greenland shareholders’ lawyers argued that their case was still in time since BoU has not brought the liquidation process to an end. They added that the fraud for which they are suing BoU only came light during the 2018 special audit by the Auditor General and the subsequent Parliamentary Committee on Commissions, Statutory Authorities and State Enterprises (COSASE) inquiry in 2019 and is therefore still in time.

“The limitation period only starts to run the day fraud is discovered and discovery of fraud is an exception to the limitation of six years,” the lawyers argued.

In his ruling, Justice Mubiru declined to dismiss the case merely on technicalities and said there were major facts that needed to be established by the court.

“The suit is neither barred by limitation, res judicata nor is it frivolous and vexatious,” he ruled, dismissing BoU’s application.