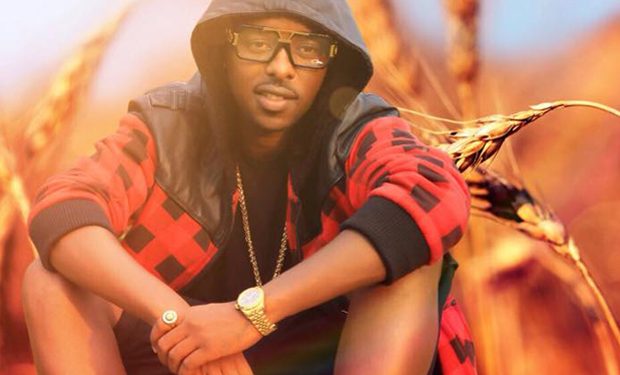 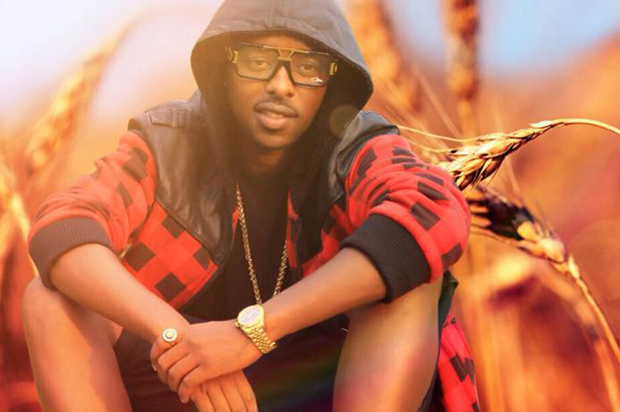 “God never ends anything on a negative: God always ends on a positive. KUNDE AWARDS IN BURKINA FASO 2015. BEST EAST AFRICAN ARTIST IS EDDY KENZO. STRAIGHT TO MY FANS,” Kenzo broke the good news on his Facebook wall.

Kenzo also performed at the Airtel sponsored awards that were held in the Burkina Faso capital Ouagadougou. 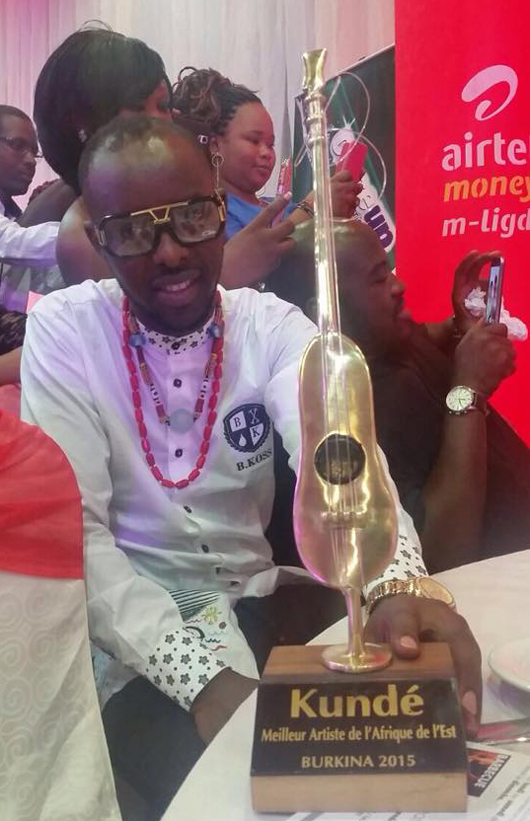 Kenzo was not around town when his beau Rema Namakula celebrated her 24th birthday, as duty called in Burkina, but he wished her a happy birthday on his Facebook wall, saying she has a “golden heart.”

Congratulation are in order for the Sitya Loss singer on the accolade.