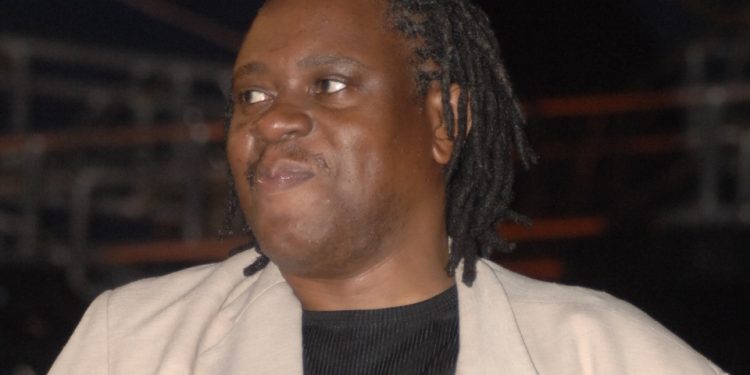 Capital FM veteran presenter Alex Ndawula is known to fancy his drink but during the Blankets & Wine event last weekend, he might have had a bit too  much of it. Trouble started during the Euro final match between France and Portugal when the visiting Mi Casa band members retired to the Multichoice VIP tent to catch the live action, and Alex found his way into the tent. 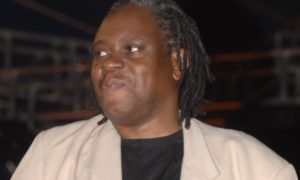 The band members were seriously engrossed in the match when Alex decided to engage them in conversation. But while at it, Alex stood in front of the screen, which didn’t go down well with the band’s lead singer J Something, who asked the veteran presenter to find a seat. Alex heeded and he squatted down, but went on with his conversation that involved asking J Something a few questions.

Realising the South African star was not listening to him, Alex lost his cool; he called the singers names before staggering to his seat. Even in his seat, which was a few metres away from where J Something sat, Alex continued to hurl insults at the visiting musicians. Despite attempts by the band manager and Val Oketcho to calm Alex down, the loud veteran presenter wouldn’t budge. It took Multichoice officials calling in a bouncer who threatened to throw Alex out for him to sit back and reduce his insults to whispers.