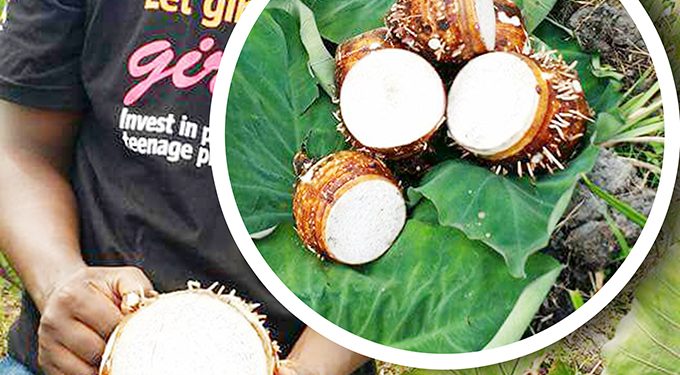 Only graduating this year, Denis Kiwalabye has found fortune as a yam grower and has since ventured into rice farming, writes William Kasoba. 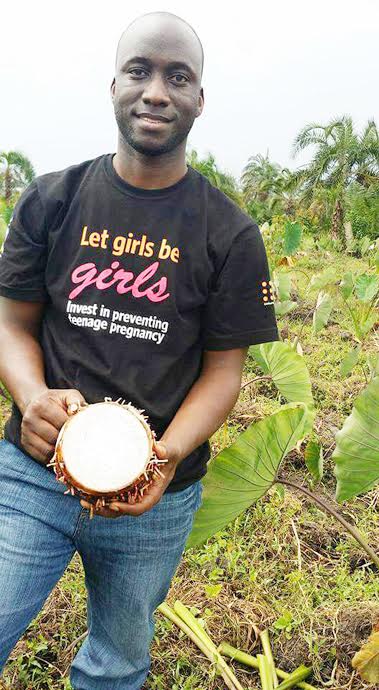 Taking advantage of his grandparents’ vacant swamp land in Kakiri, Wakiso district, the first venture that came to Denis Kiwalabye’s mind was growing yams. It helped that Denis had been brought up in a home where farming was valued; with the piggery project, maize and coffee plantations his parents owned, Denis was at home practising agriculture, never mind that he had only joined Kyambogo University for a Bachelor’s degree in Adult and Community Education when the farming opportunity presented itself in 2013. In no time he cleared the land and, after he secured a Shs1.5m loan from his brother to help him cater for all other expenses, he went ahead to purchase 800 yam stems at a cost of Shs600 each and planted these on a one hectare piece of land. 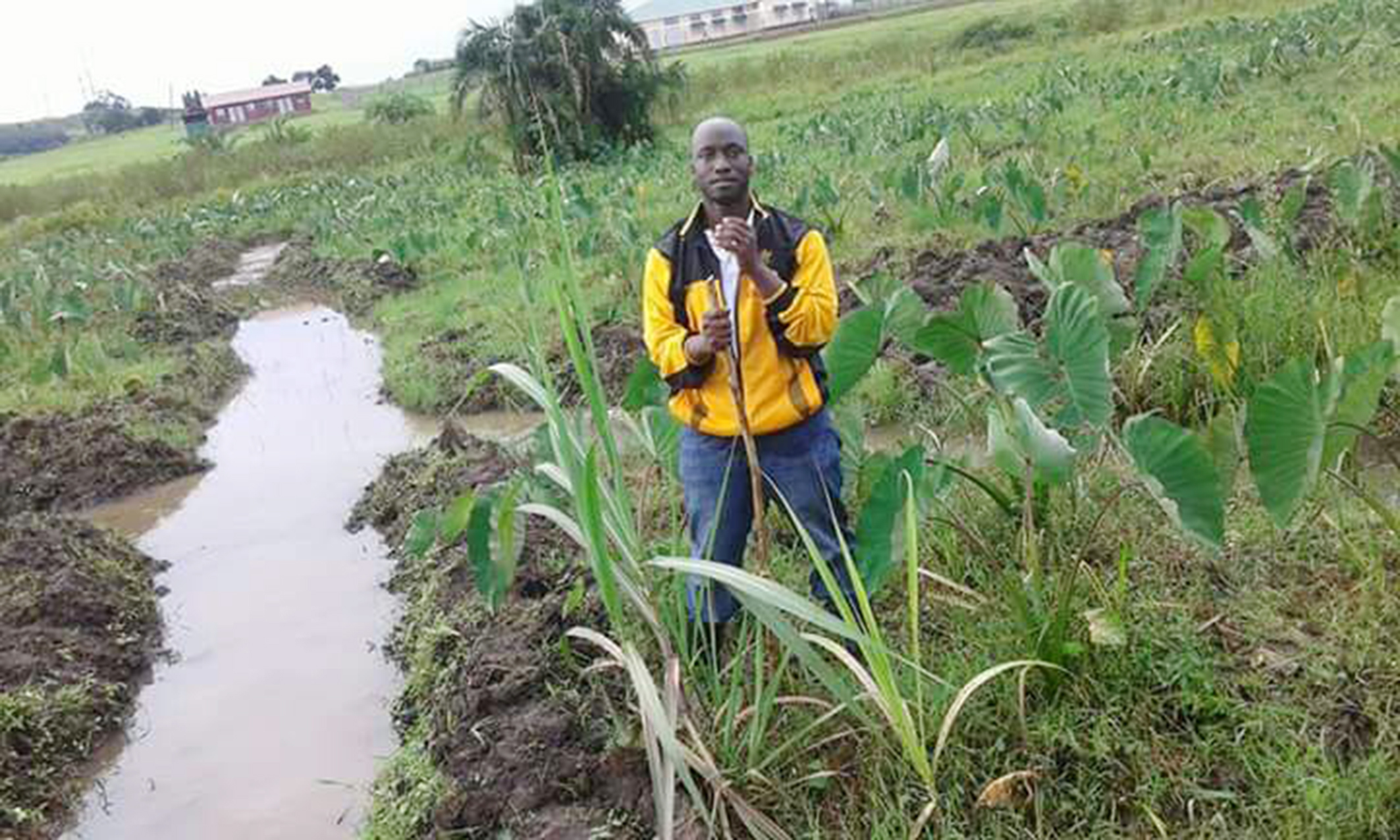 Having to spend most of his time at campus, he employed part-time workers to look after his yam growing project, with him devoting time to personally engage with the garden mostly over the weekend. “Since yams are planted in the swamp, you need to always weed the garden to facilitate proper growth,” Denis explained his decision to hire extra help.  The other tasks include spraying and digging trenches that take away water from the garden. “Although yams require water, it does not mean that you leave them in a water-logged area,” he said. 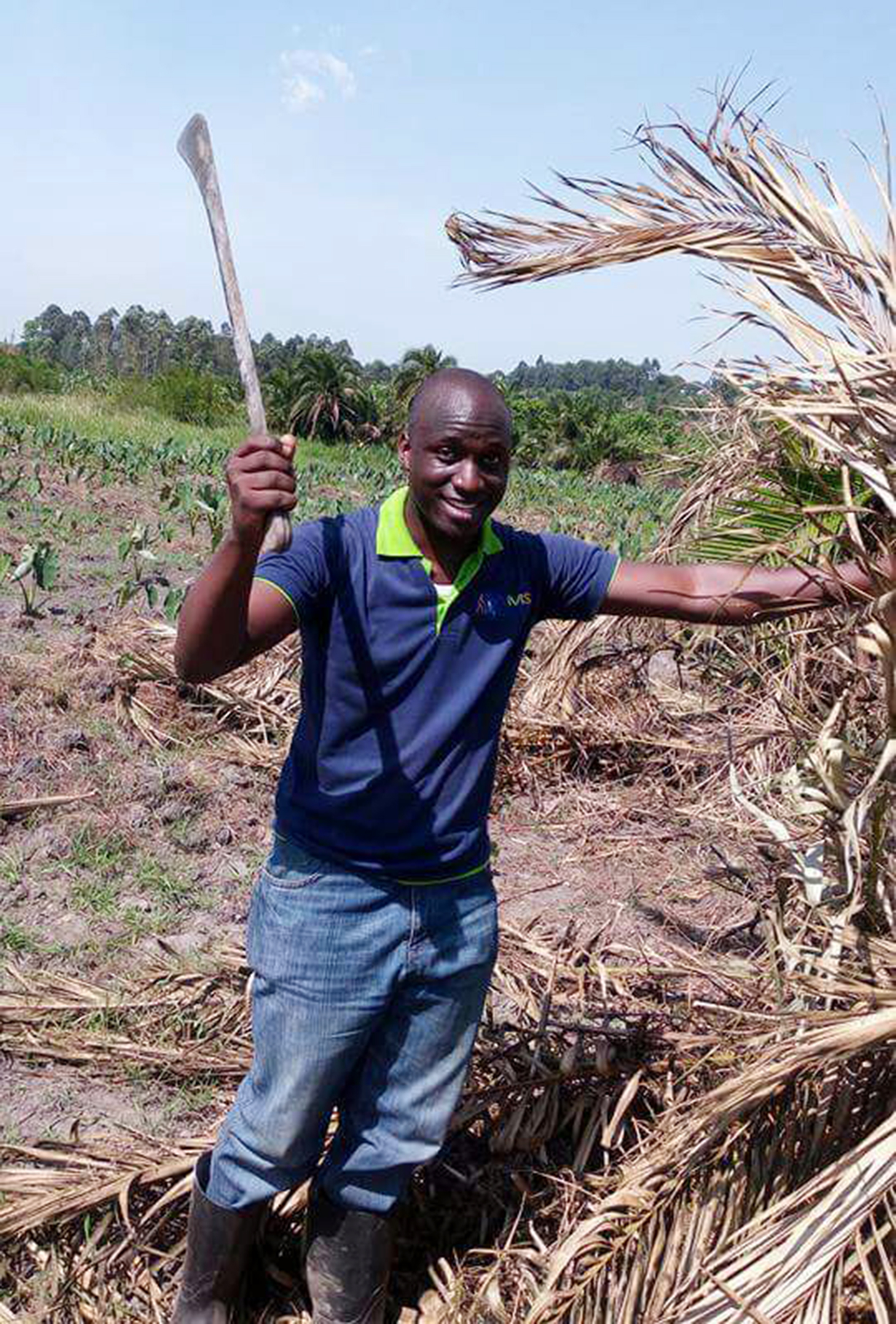 Yams take six months to mature, and from each stem planted, one will get one yam which, according to Denis, makes it tricky and risky if many of the stems go bad or do not mature. “This means the yields depend on the number of stems you planted.  On average, each yam costs Shs2000 but it mainly depends on the size.” The main challenges he said he faces are; theft, the extreme care the yams require  and the weather changes- especially when heavy rains make swamps much more water-logged.


In January this year, Denis decided to diversify following advice from friends who told him rice could also grow in swamps and it gives better yields than yams. Interestingly, both crops take six months to mature.  He did not waste time thinking about it; he just started off. “I already had savings from my yam project so I just transferred the capital to the rice business,” he said. ‘Super’ is the best type of rice to grow in swampy areas, Denis learnt, and after he transferred his rice seedlings from  the nursery bed to the main garden, not even discovering that rice required much weeding slowed him down.

In his first season this year, he planted two hectares of rice, obtaining 1500kgs from each hectare and selling each kilo for about Shs2200. Rice growing is not without challenges though; Denis soon found himself having to battle with birds that eat his rice and not even using scarecrows in the gardens worked. So he had to change tact- employing a gang of boys who go and make loud noise around the gardens to scare off the birds.

It has been only two years in commercial agriculture for the 23-year-old farmer, but such is the taste of success he already dreams of expanding into other activities. “This year I want to also invest in livestock farming and [go into] piggery.”