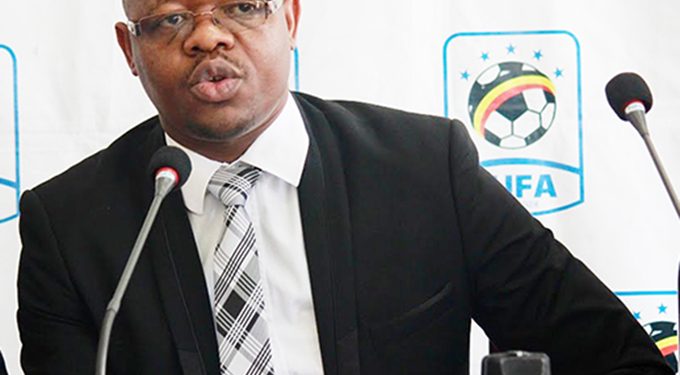 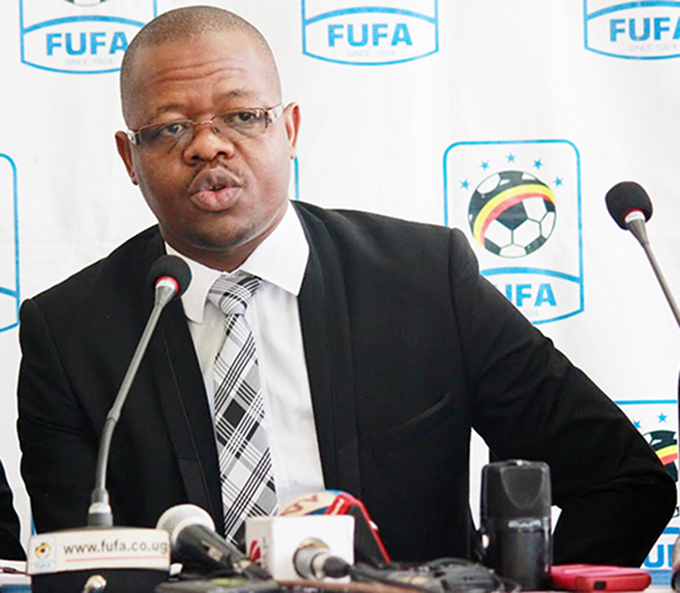 When Uganda Cranes ex-internationals led by Dan Walusimbi last week on Monday raided the Federation of Uganda Football Associations—Fufa House—at  Mengo, a soccer-mad nation was caught unawares. Perhaps it shouldn’t have been, for the exploits of Walusimbi and co. were the case of a feud that had been simmering for more than half a decade finally reaching boiling point.

When Walsuimbi, the self-proclaimed ‘legitimate’ Fufa ‘president’ and his group stormed the Fufa headquarters, reigning destruction in their wake, it was an attempt to force out—literally—the current administration led by the Fufa president Eng. Moses Magogo which Walusimbi brands illegal. While Walusimbi and his disciples dressed their grievances in a different set of clothes during their attack on Fufa House by promoting more vigorously the idea that the men who played the game in the past and “put Uganda on the football map” should be the people trusted to run it, the squabble that rises to threaten Magogo’s hold onto power goes much farther back in time.

In 2009, a Fufa led by Lawrence Mulindwa registered as a limited company. Many football followers came out to condemn the registration saying a limited company could not manage national football because the laws of the country did not allow it and in deed Denis Obua, the man Mulindwa replaced, had been ejected for similar reasons four years earlier. Walusimbi chose to challenge this state of affairs and when in 2011 the government called for the registration of all sports associations under the Ministry of Lands, Housing & Urban Development, Mulindwa’s Fufa elected to ignore this call. Walusimbi’s camp went ahead and to register Fufa, thus obtaining a certificate of incorporation as a trustee that essentially legitimised his claim to Fufa leadership. Or did it?

Fast forward to 2014, and National Council of Sports directed all sports associations that had not yet registered including Fufa (now under Magogo) to register with it because the newly enacted Sports Act outlawed national federations incorporating as limited companies. Fufa did not budge, trusting that international football governing body Fifa would offer an escape route by declaring NCS’ efforts as interference- which Fifa abhors. That didn’t happen however, as Fifa last year encouraged Fufa to comply with government’s call to register afresh.

Without the all-important certificate of incorporation as a trustee, Magogo’s Fufa cannot achieve this, but on the other hand, Walusimbi cannot fully constitute itself as the legitimate association because as the registrar (NCS) argues, the latter does not have the structures to qualify them as a national sports association. This is a claim Magogo’s Fufa has leveled at Walusimbi’s camp. Walusimbi on the other hand argues that they can only create the structures upon assuming office and after reclaiming facilities that belong to Fufa but have been registered in names of companies such as Nkwanga Construction and Company Ltd as well as Scoreline Ltd. It is the stuff to give a casual follower a migraine, and something much worse if you are one of the two people claiming to be president of Fufa and NCS says it recognises neither of you.