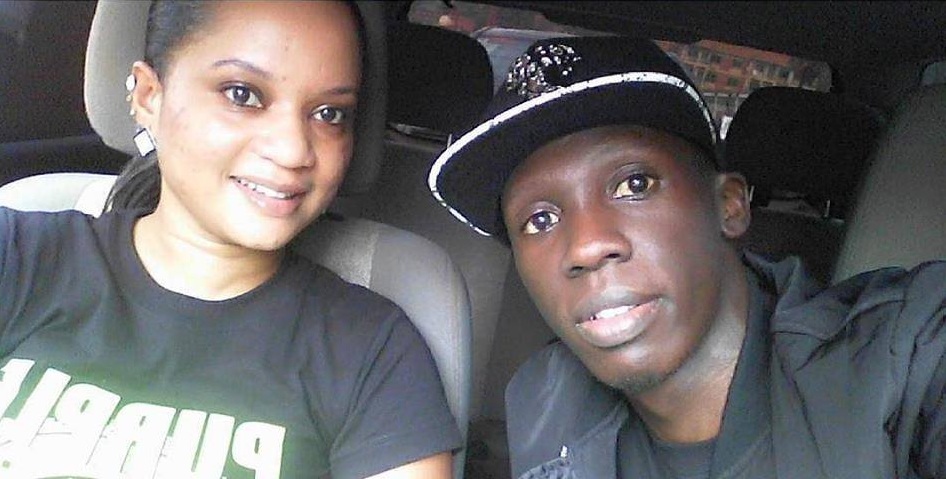 Soon it will become a public secret that NTV The Beat show host Douglas Lwanga and former Liquid Silk PRO Linda Lisa Mukasa are, or rather have been an item for a long time!

Reason; Lisa seems to be making it a point these days that the public gets to know that Douglas is the man in her life. How? Lisa all of a sudden, started posting pics of her and Douglas and the rate at which she posts is quite high!


According to credible sources, Lisa and Douglas had struck a deal to keep their affair out of the public, as Douglas was once an officially wedded man.

All was going well, until a close pal to Linda tipped some sections of the media that Lisa was pregnant for Douglas. The two have a son named Larris.

Well, early this week, we landed on images of a possible getaway for Linda and Douglas as the two visited UWEC (Entebbe zoo) and are said to have painted the green surroundings red! Linda posted a few images for the public and we can say slowly but surely, their affair will be a public secret! 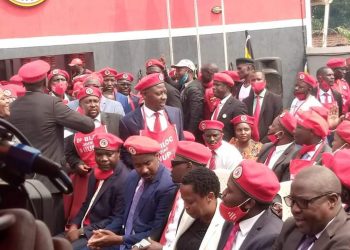