Shs2b at stake if KCCA FC knocks out Mamelodi Sundowns

Never before have 180 minutes of football action been so lucrative for a Ugandan football club. If KCCA FC—our Caf Champions’ League representatives—pass the test provided by Mamelodi Sundowns over the next 10 days, they are already guaranteed to be $550,000 (approximately Shs1.97b) richer. The stakes could not be any higher. For Vipers SC, playing host to Platinum Stars in the Caf Confederations Cup, that prize is only half what the Ugandan champions would earn, with $275,000 (Shs1b) waiting if they knock out the South 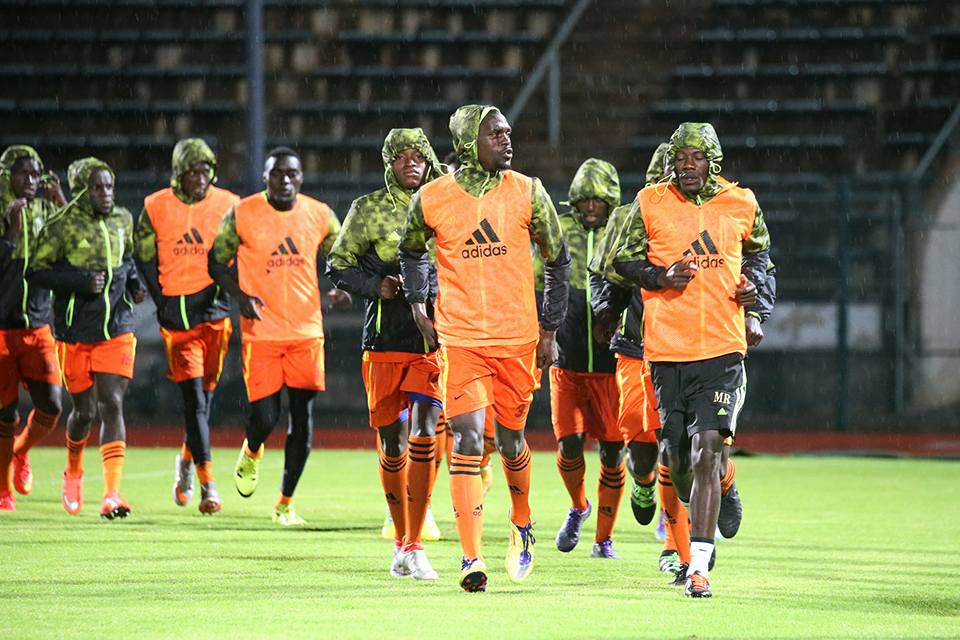 Africans. If the prizes for making it through the final qualifying stage are this mouthwatering, the action in the first legs of the two Caf competitions therefore promises to be thrilling. KCCA FC and Vipers will aim to make the most of the move by Caf to double the number of teams qualifying for its group stage from eight to 16, because it just is too lucrative to miss out on. 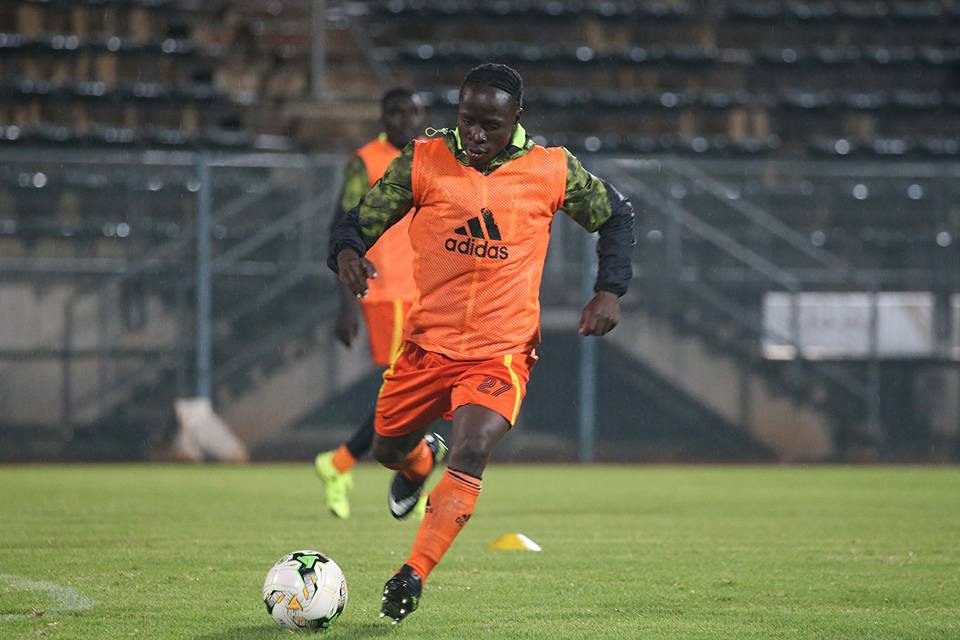 According to the Caf website, teams that makes it to the group stages of Caf Champions League automatically earn $550,000 as this is the amount given to clubs that finish third and fourth in the groups, meaning all that our clubs would only have to get to the group stage to assure themselves of a share of this money. Now here is the hard part. For KCCA to get to the group stage, they will have to knock the reigning champions Sundowns—the team Uganda’s first choice goalkeeper Denis Onyango plays for. Onyango may be rules of this one because of injury but the fact that KCCA start away in South Africa only serves to complicate matters. That did stop KCCA publicist Clive Kyazze sounding optimistic about the team’s prospects as they set off on Tuesday. Mike Mutebi however knows a good start away in Pretoria is a must. 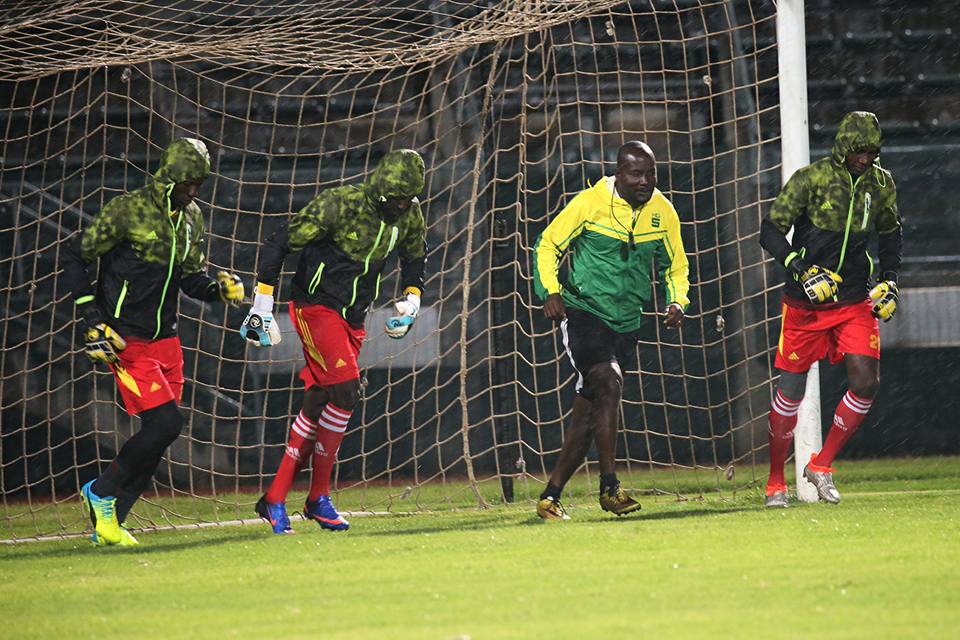 The “Kasasiro Boys” are also in a much better position than their contemporaries Vipers, since failure on this stage would not be the end. All teams knocked out of the elite Champions’ League competition are eligible to be drawn in the less glitzy Caf Confederation Cup play-offs. Vipers don’t have the luxury of a similar backdoor option, so for the side that will soon migrate to Kitende, a good win in the opening home leg is the minimum requirement. KCCA FC qualified to this stage on the away goals rule after forcing a 2-2 aggregate score against Angola’s Primeiro de Agosto while Vipers ejected Volcan de Moroni from Comoros, also on the away goals rule after securing a 1-1 draw away in Moroni.
Tags: KCCA FCMamelodi Sundowns
Previous Post

Legendary reggae star Maddox back in a VIP live show

Legendary reggae star Maddox back in a VIP live show

Shs2b at stake if KCCA FC knocks out Mamelodi Sundowns