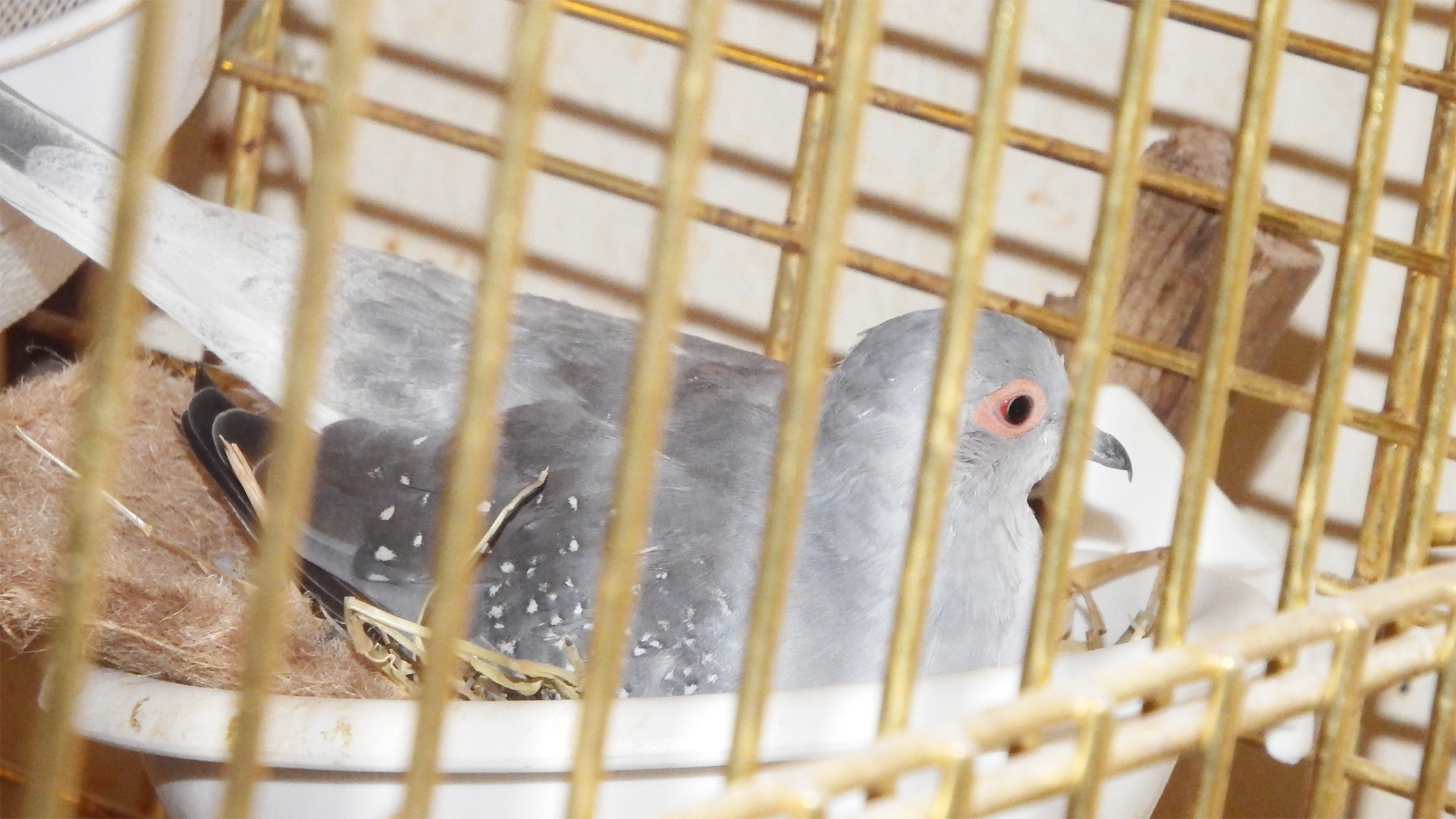 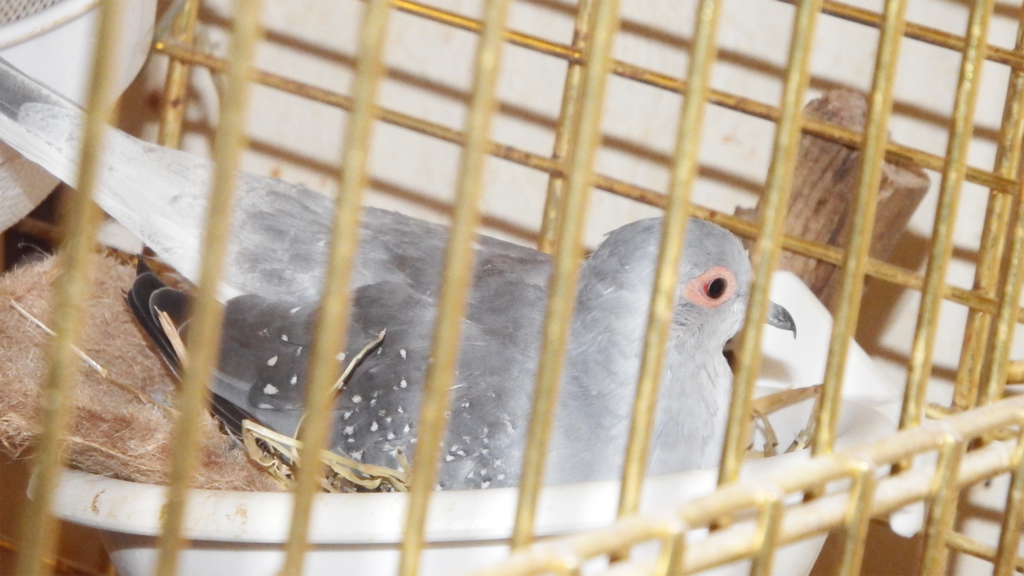 Doves may not been the most popular menu item in many Ugandan homes—at least not in the central and western parts of the country. The grey birds, a common sight around shrines, may be cute to look at and yes, a few people may have some interest in caging them for the inevitable slaughter in future, in the same way many Ugandan homes treat chicken, but such homesteads are the exception. In fact, for some people, the dove is the kind of bird that is only treated as a pet; something to enjoy looking at flying about every day. But don’t tell that to Vicent Atepo, a resident of Kiyinda village in Wakiso. When Vincent’s Kenyan friends told him how expensive doves are across the border, he didn’t need a second invitation to venture into rearing the birds. “Although doves are not commonly eaten here in central Uganda, people of the north and those at the borders of Kenya and Uganda in Busia know how delicious these small birds are when roasted,” he said. Vincent also offered that perhaps the biblical association of doves to all things holy could be the reason they used to be commonly seen around shrines, and many have as such often referred to them as holy birds which should not be eaten. He added that besides their delicious taste when roasted, doves have got a number of other values but they are “most commonly on high demand by cultural healers”. “Cultural healers say doves have multiple values among which include curing of sicknesses like flu and asthma,” Vincent explained adding that initially, his focus was only on rearing chicken and ducks but when he learnt about the increasing demand for doves, in 2012, he began the hunt for them. Because doves by then were so rare, he paid Shs10,000 to some village boys who were only able capture him four doves. He then constructed a wooden cage for his four doves, and after only three weeks they laid eggs and eventually hatched them. Like chicken, doves can be fed on maize brand. They take between 14 and 18 days to hatch their eggs however unlike chicken, they lay small sized eggs and these do not exceed six in most cases. Four birds to more than 100 Vincent told Matooke Republic that after the five years he has been rearing doves, everyone around his village now wonders how he came to accumulate more than 100 of these birds, which always flood his compound in the morning and go back into their cages in the evening. Although he finds problems of feeding them because of the increasing maize brand costs, high transport costs to Busia where the demand is highest, Vincent maintained that doves are relatively easy to look after compared to any other domestic birds because they require less food and even less water than say chicken. Having started the dove rearing business rather jokingly and with many people offering nothing other than skepticism about his idea, the 26-year-old said he cannot turn away from keeping doves—and why would he when he sells each dove at a hefty Shs10,000 in the market?
Tags: dovesFarming
Previous Post