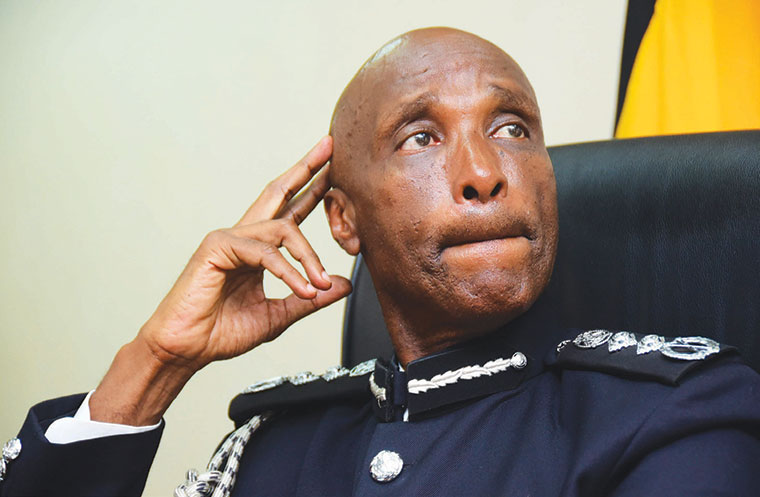 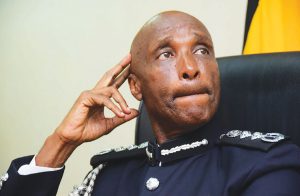 All signs point to the possibility that former Inspector General of Police, Gen. Kale Kayihura, will spend another month in detention.  The former policeman has yet to record a statement nor been charged with any crimes but his freedom has not been granted either.  To procure his freedom, several countries including Russia, China, Algeria and Iran have cut financial and logistical support to the Uganda Police Force until Kayihura is freed or charged.  Kayihura had lobbied for help from the countries to increase police capacity, boost investigation and crime intelligence.  Police infrastructure such as the Naguru Hospital, police mobile cells, among other projects were brought about by funding from Iran, India and Turkey.  However, the donors have expressed dissatisfaction with keeping their taps open to a force that uses their resources to keep their allies in detention.   Kayihura was arrested from his country home in Kashagama in Lyantonde district.
Tags: Gen Kale Kayihura
Previous Post