FDC WOES: I am happy that the breakup of FDC has finally arrived – Andrew Mwenda 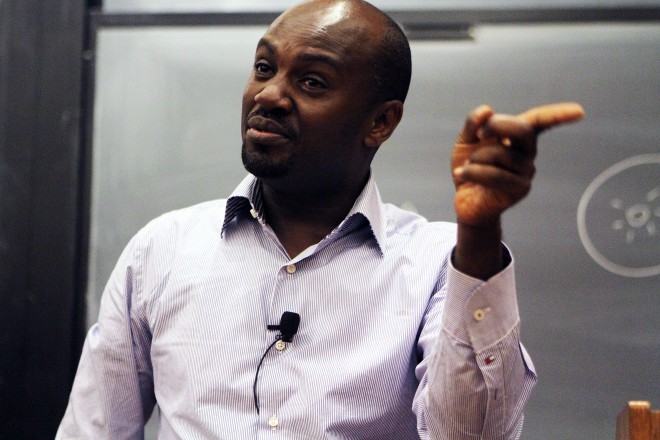 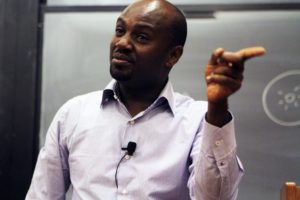 Veteran Journalist Andrew Mwenda has been the most vicious critic of Dr. Kiiza Besigye, the four-time presidential candidate and founding president of the Forum for Democratic Change (FDC).  Mwenda accused Besigye of creating a “radical extremist group” that killed space for debate, tolerance and divergent views in the party leaving the “moderates” (not defiant) side of the party in the fringes.  “For two years now, I have argued on this platform that FDC has been captured by an intolerant, anti-democratic and very uncouth faction of radical extremists led by opposition presidential candidate for life, Dr. Kizza Besigye,” he said.  Mwenda added that; “My predictions have finally come true: FDC is breaking up: 22 out of its 36 members of parliament are quitting to form a new political party. And these 22 are the most enlightened individuals in FDC. “Initially, they will present the party as a pressure group to avoid the requirement of returning to their constituencies to seek a new mandate. However one year before the 2021 elections they will launch the party and it has the potential to become the second largest political party in parliament. It will be led by Mugisha Muntu.” Mwenda, initially a former critic of President Museveni said that the incumbent president was a way better option than Dr. Besigye and “intolerant, uncouth and anti-democratic cable of hooligans” adding that they must be fought “before they put their fingers on our nation’s throat!”
Tags: Andrew MwendaMugisha Muntu
Previous Post