Cipla Quality Chemicals lists on the Uganda stock exchange, a share is at Shs256.5 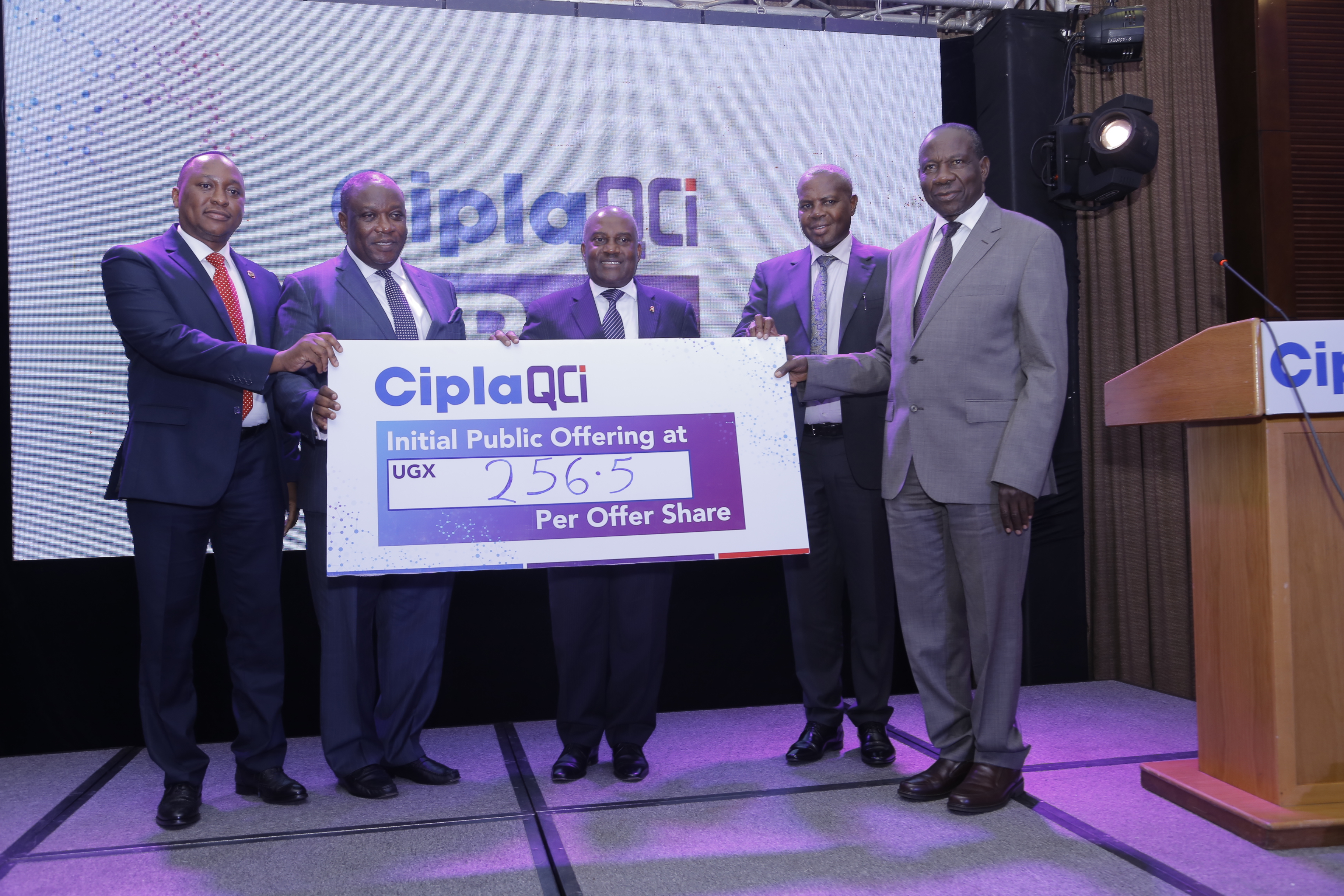 Cipla Quality Chemical Industries Limited has set a record as the first pharmaceutical company to list on the Ugandan Securities Exchange (USE).

According to Mr. Emmanuel Katongole, the company’s Executive Chairman, CiplaQCIL is selling approximately 658 million shares representing 18% of the shareholding capital while maintaining majority stake of 51%.

“CiplaQCIL will remain the majority shareholder but we want Ugandan investors to share in our success by investing in a company that is solving African problems using African solutions,” he said.

Katongole noted that having started out as a humble company in 1997, Quality Chemicals Ltd has experienced tremendous growth from manufacturing veterinary medicines in Katwe, a Kampala suburb, to producing World Health Organisation (WHO) – certified pharmaceuticals for three highly infectious and killer diseases – HIV/AIDS, Hepatitis B, and Malaria.

After merging with Cipla, an Indian Pharmaceutical company in 2005 to make CiplaQCIL, the company has grown tremendously covering 13 countries in Sub-Saharan Africa employing over 300 staff – 98% of which are Ugandans and training over 100 interns annually.

Speaking at the launch of the IPO at the Kampala Serena Hotel, Mr. Nevin Bradford, the CiplaQCIL CEO, said the listing will encourage Ugandan investors to share in the success of a highly successful and competitive indigenous company.

“We made about $60m last year and about one-third of that was sales from exporting tablets across the region. We make sure that about half a million HIV patients get their medication and provide malaria tablets for over 45million people. Our target is to make sure everyone gets cheap treatment and that is why we have launched for Ugandans to invest in us today,” Bradford said.

Keith Kalyegira, the CEO of the Capital Markets Authority (CMA), the regulator of the USE told the media that CiplaQCIL’s IPO will boost the stock markets in Uganda since it is the first of its kind from the pharmaceutical industry and also the first to get approval since the CMA Act was amended.

“We have not had a private company listing on the USE since 2012, so this is good for the economy but also good for the private sector as it is a means to increase a company’s financing options. Every economy needs long-term capital to thrive. The short-term capital provided by banks are not enough,” he added.

The IPO was officially launched by Finance Minister, Hon. Matia Kasaija and shares can be bought through authorised stock brokers or the receiving bank, Standard Chartered.

Cipla Quality Chemicals lists on the Uganda stock exchange, a share is at Shs256.5 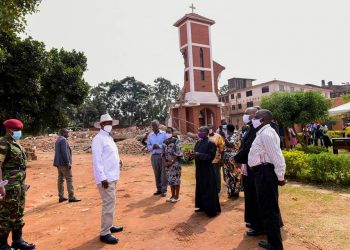