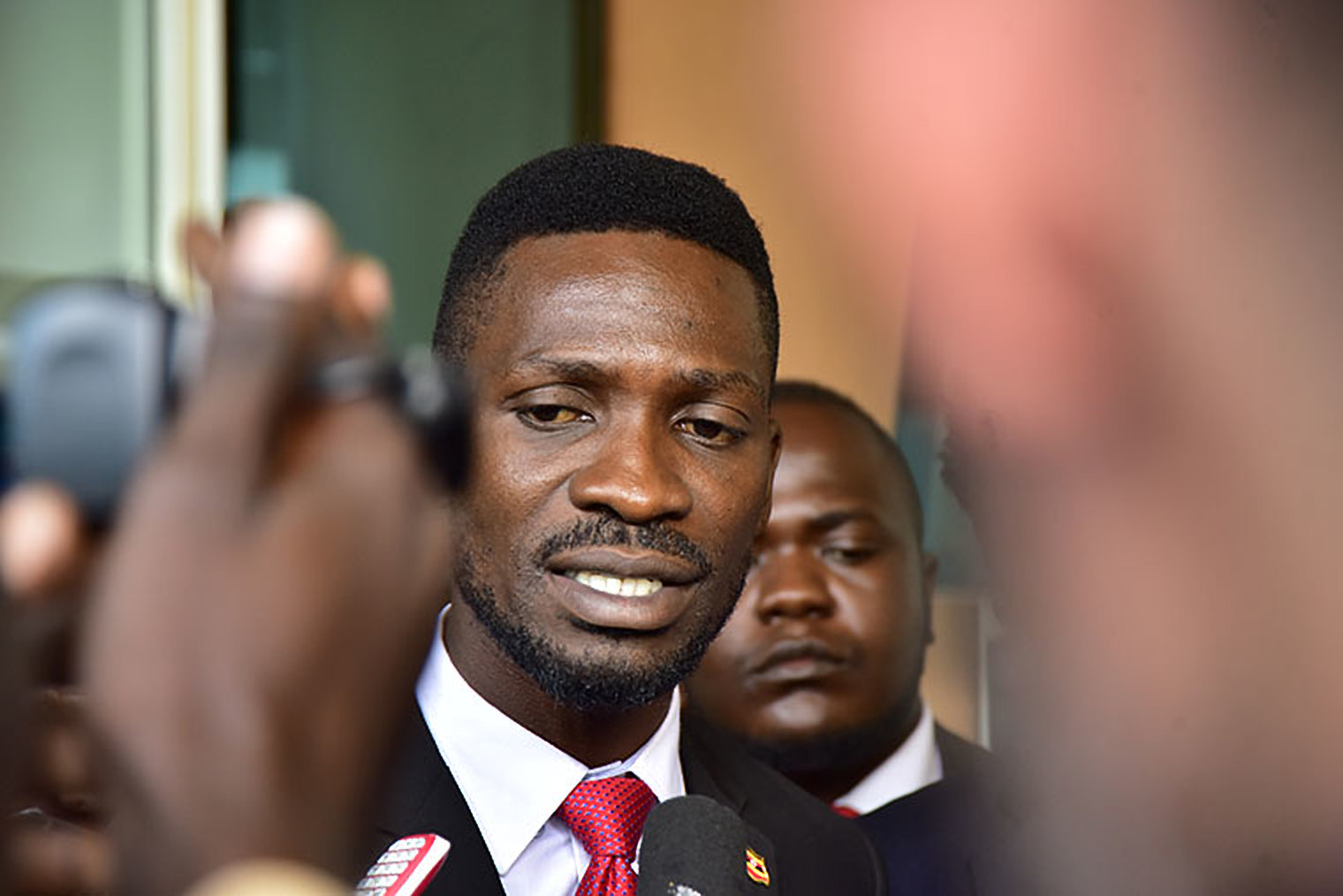 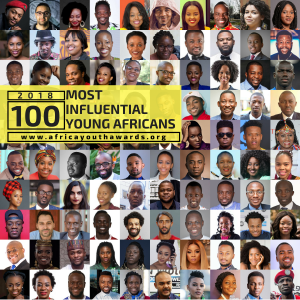 Robert Kyagulanyi popularly known as Bobi Wine has been named one of the 100 most influential young Africans by the Africa Youth Awards.

The 2018 list that was compiled by in partnership with Avance Media, mynaijanaira.com & Made Marketing Group presents an opportunity for young Africans to stay committed to their individual causes and continue to blaze trails across their various fields according to Prince Akpah, founding President of Africa Youth Awards.

The prestigious list released annually was launched in 2016 and features young politicians, activists, entrepreneurs, entertainers, digital influencers, philanthropists & athletes across 10 distinct categories who are blazing various trails and promoting the positive image of Africa across the globe. 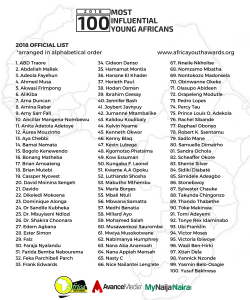