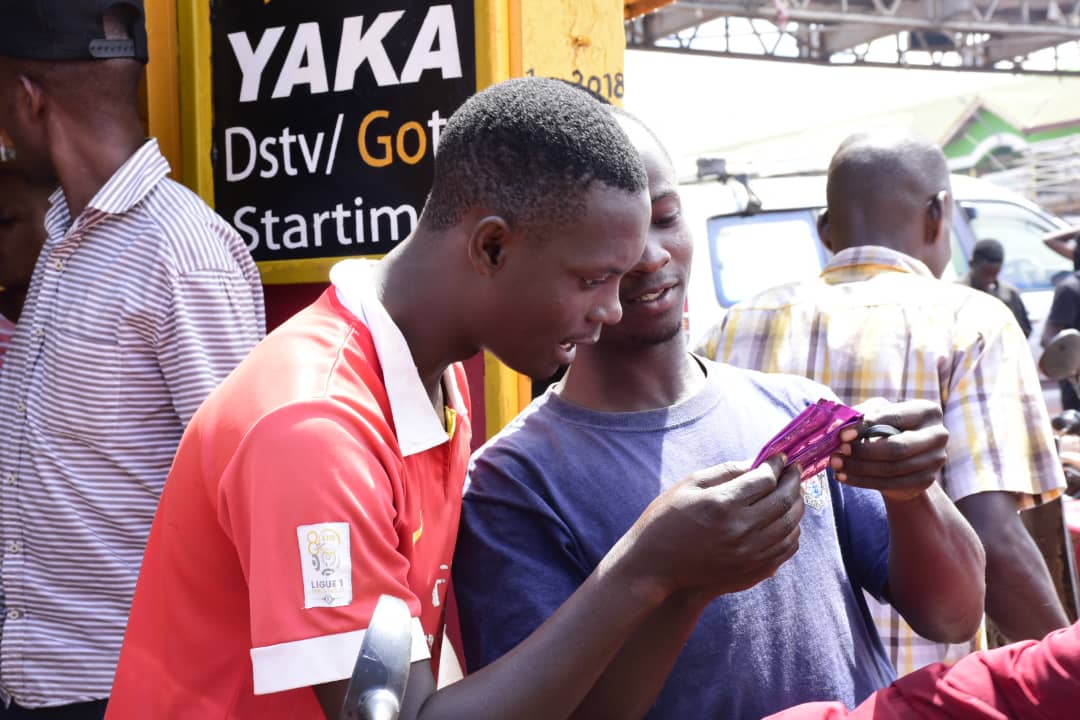 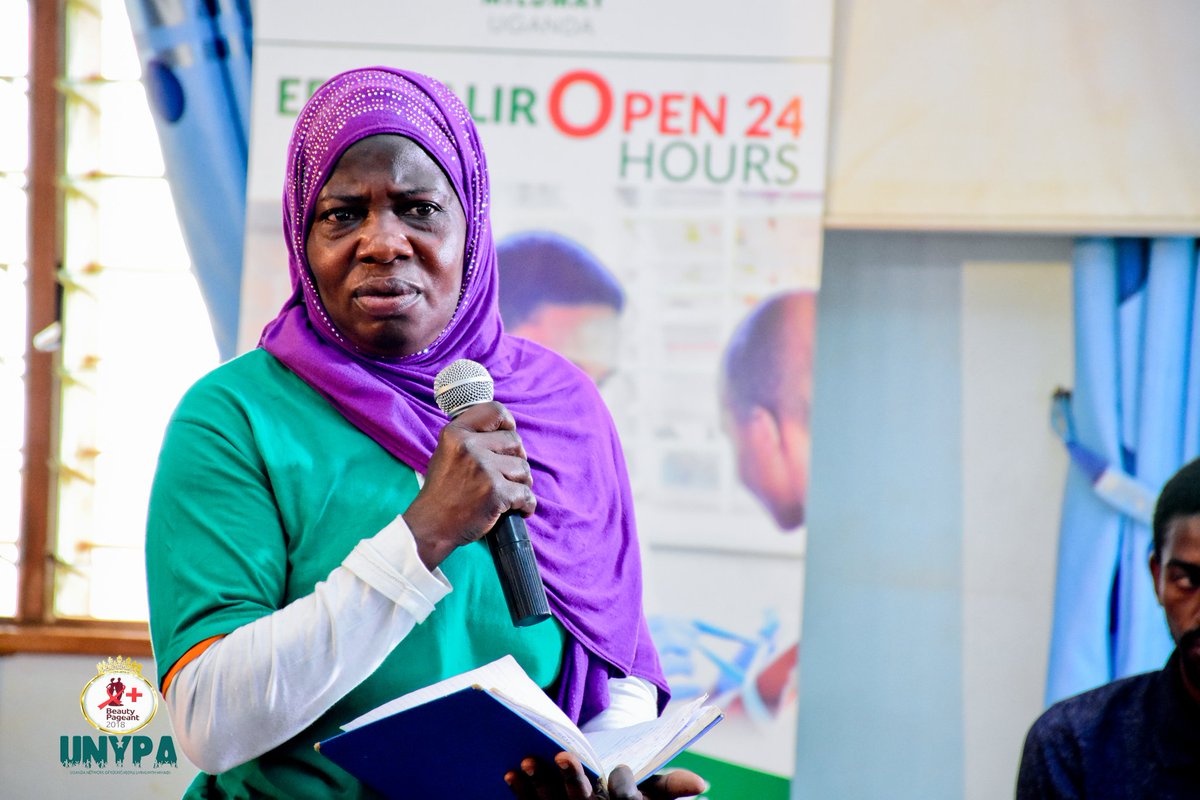 Youth living with HIV/AIDS have been tipped on how to use their positive living to create income for themselves and to better society.

This happened at Uganda Network of Young People Living with HIV (UNYPA) community dialogue help under the 16 days of Activism at Mildmay Hospital in Lweza, along Entebbe Road.

The event also launched UNYPA’s auditions for the 2018/19 ambassadors for change in the campaign dubbed Mr/Mr. YPlus. 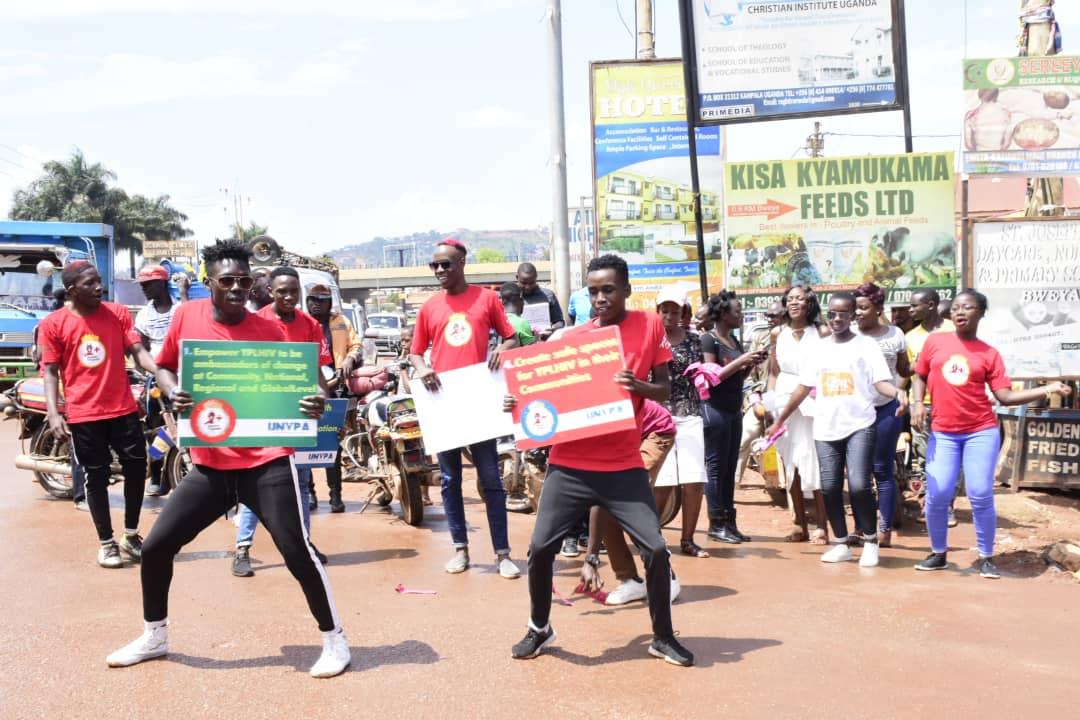 The dialogue engaged community leaders, health workers, counsellors, civil society and the media on how to end stigmatization of people living with HIV especially in schools and other public spaces that might affect their output and limit their potential.

One of the parents and senior counsellor Achom Dorcus Byobuganda lashed out at the media for irresponsible reporting that is discrediting efforts to promote positive living and increase the inclusiveness of young people living with HIV in activities that affect the development of society.

The dialogue also highlighted the failure of parents to play an influential role in their children’s lives – especially those living with HIV/AIDS.

The young people share that parents are no longer playing their roles in the lives of young people by disclosing their status to them, and supporting them to take their medication.#16DaysOfActivism#YplusPageant2018 pic.twitter.com/uWciiFL4GF

Some of the skills that the youth were taught include carpet making, baking, craftsmanship which the organizers believe can bring financial freedom. 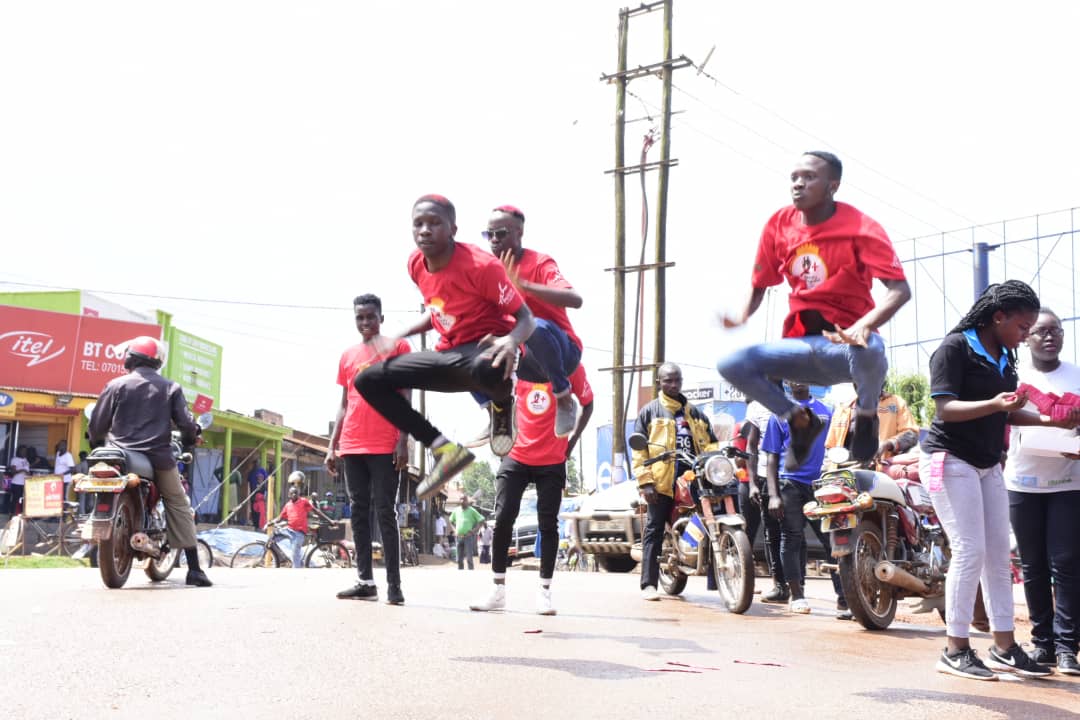 The dialogue was followed by a health camp in Kajjansi market where the youth engaged their colleagues on the role testing for HIV, the use of condoms for better protection and how to creatively use their youthfulness to earn a living.

At the health camp, Mildmay Uganda – one of the partners was offering free HIV testing and counselling services, sensitization on Gender-Based Violence and free condom distribution.

The Y+ beauty pageant 2018 organised under the theme under the theme “Confronting HIV with bold steps” is a campaign geared towards ending stigma and discrimination among young people living with HIV in Uganda.

I’m Sheilah’s father, mother and manager and will always protect her from ‘bean weevils’ — Frank Gashumba

People will justify violence until someone dies — Sheilah Gashumba bites back

People will justify violence until someone dies --- Sheilah Gashumba bites back