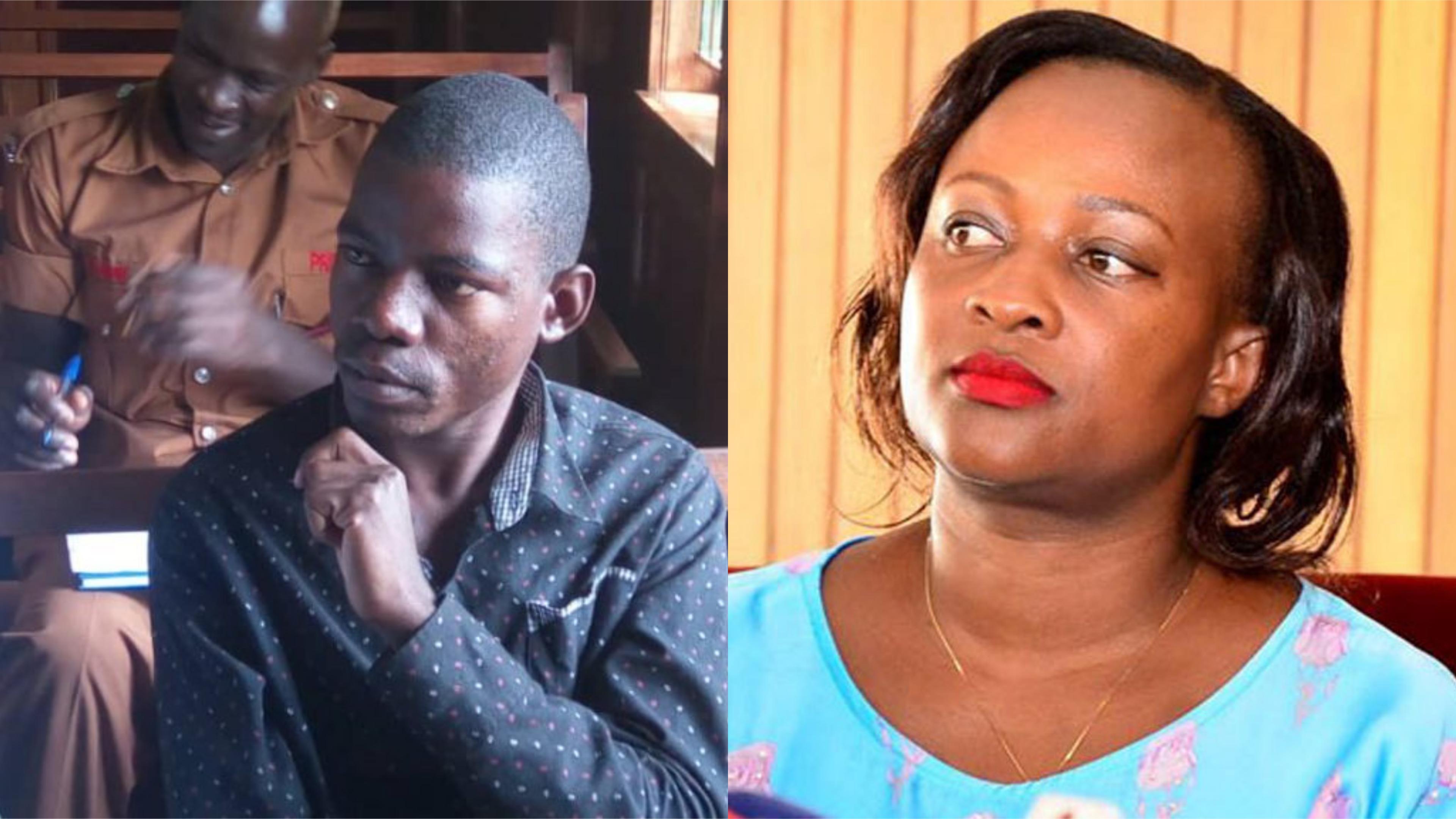 YMCA student, Brian Isiko’s hope of gaining temporary freedom was crushed after his family failed to raise Shs1m for bail.

In the fresh trail, Isiko is facing charges of Computer Misuse and Cyber Harassment following love messages he sent to Kabarole Woman MP Sylvia Rwabwogo. He denied both charges but by sun-sent the family had not yet raised the Shs1m to guarantee his release on bail.

He was remanded to Luzira Prison.

People will justify violence until someone dies — Sheilah Gashumba bites back