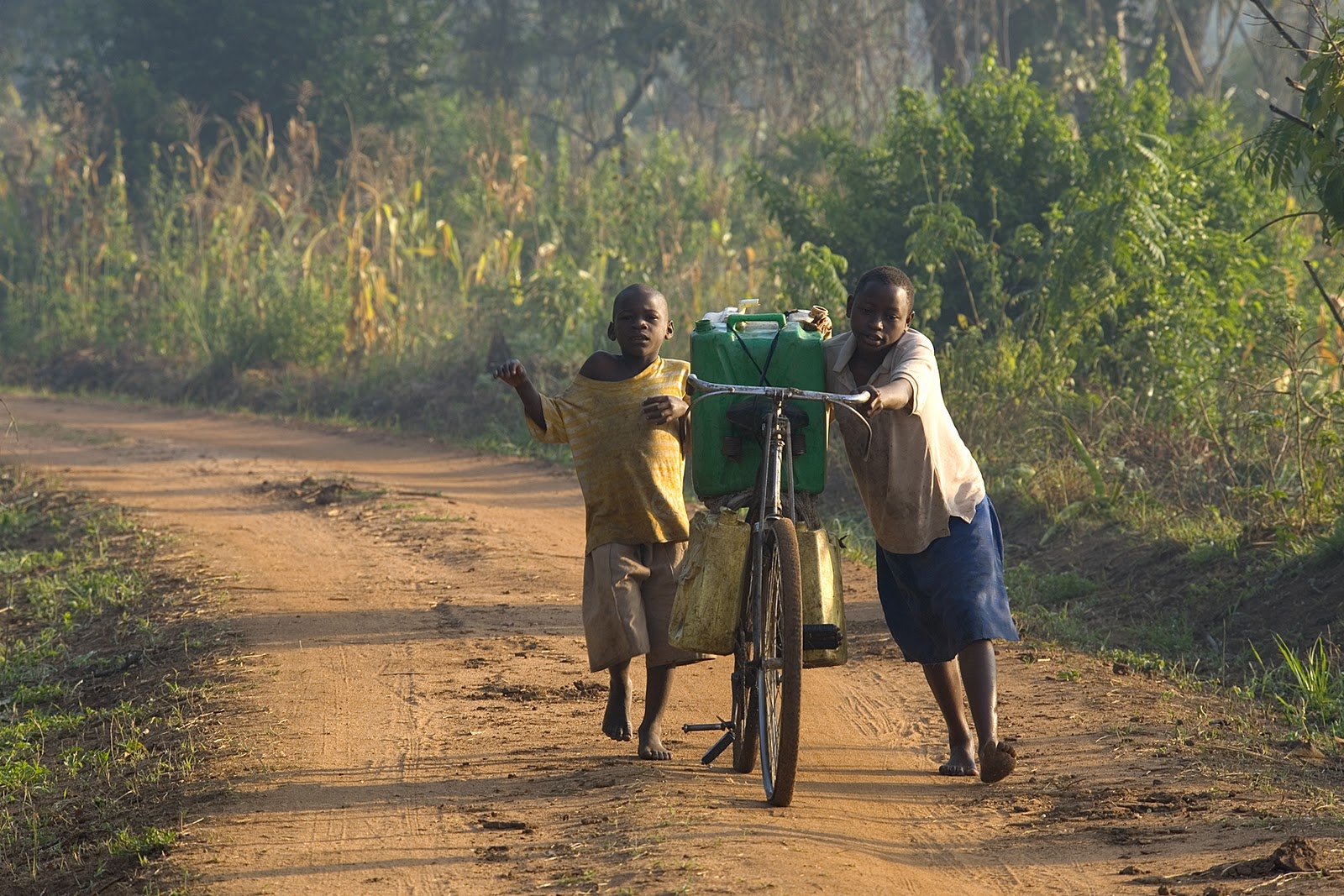 Did you know that over 73 per cent of Ugandans don’t wash their hands after visiting the toilet?

This according to the health minister, Dr Ruth Acheng is the reason Ugandans continue to suffer from preventable diseases such as typhoid, cholera and dysentery. However, a research survey by Twaweza might explain why so many Ugandans elude the vital role of handwashing.

According to the Sauti Za Wanachi survey, it takes a rural household a full hour to collect water.  And with the effects of climate change, 40% of the respondents noted that access to clean and safe water has gotten worse over the past 12 months – a direct contradiction to Uganda Bureau of Statistics (UBOS) findings that access to water had improved, especially in rural areas.

As a result, households find it too costly and wasteful to invest that much time and energy in fetching water and then use it for something as “small” as handwashing.

On the flipside though, several gains have been made in improving clean water access and better sanitation health. For example, 74 per cent of Ugandans now get their drinking water from a clean source. These included piped water, boreholes, spring wells, rainwater harvesting among other sources.

The only problem is that these clean water sources are highly concentrated in urban areas (46%) compared to 15% in rural areas. And although 78% of households in Uganda harvest rainwater, Twaweza research shows that only 1% use it for drinking.

Additionally, most households in Uganda (70%) treat their water before drinking, to make it safer although the practice is still more prevalent in the wealthy urban dwellers (82%) than in the rural areas (65%).