Michael Jackson is the reason why I started singing — says Ginuwine 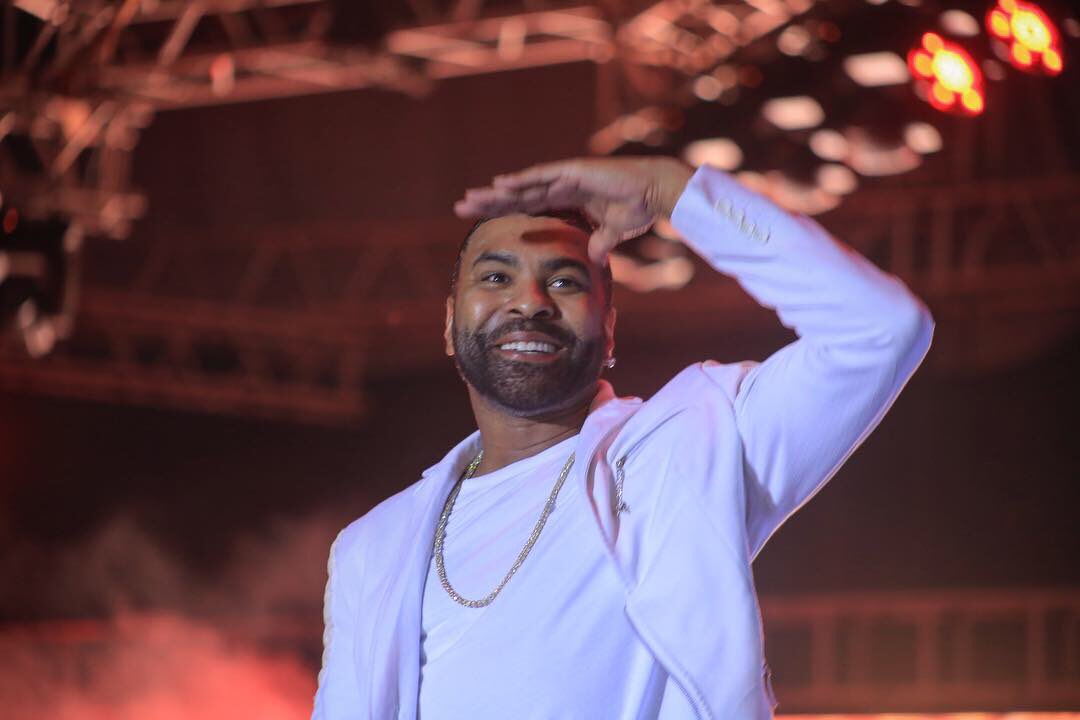 Ginuwine went ahead to confess that it is because of Michael Jackson that he is able to sing. The revellers cheered and danced to the beats of the song. At the end of the performance, the crowd was still yearning for more.

The ‘In those jeans’ artiste also performed his songs like Same ol G, Pony, Differences which kept the crowd on their feet throughout the concert, as they sang and danced along.

Ginuwine said he is single and looking forward to dating a Ugandan lady. No wonder he kept asking “where are my ladies at?” during the concert making it seem like a female gender-based show.

The revellers were also entertained by some of the crème de la crème of the Uganda Music Industry. Who included Grey Naava, Maurice Kirya and Aziz Azion, Tony Ahenda. Not forgetting the lady of the day Miss Deedan who made sure everyone had a wonderful Ginuwine experience.