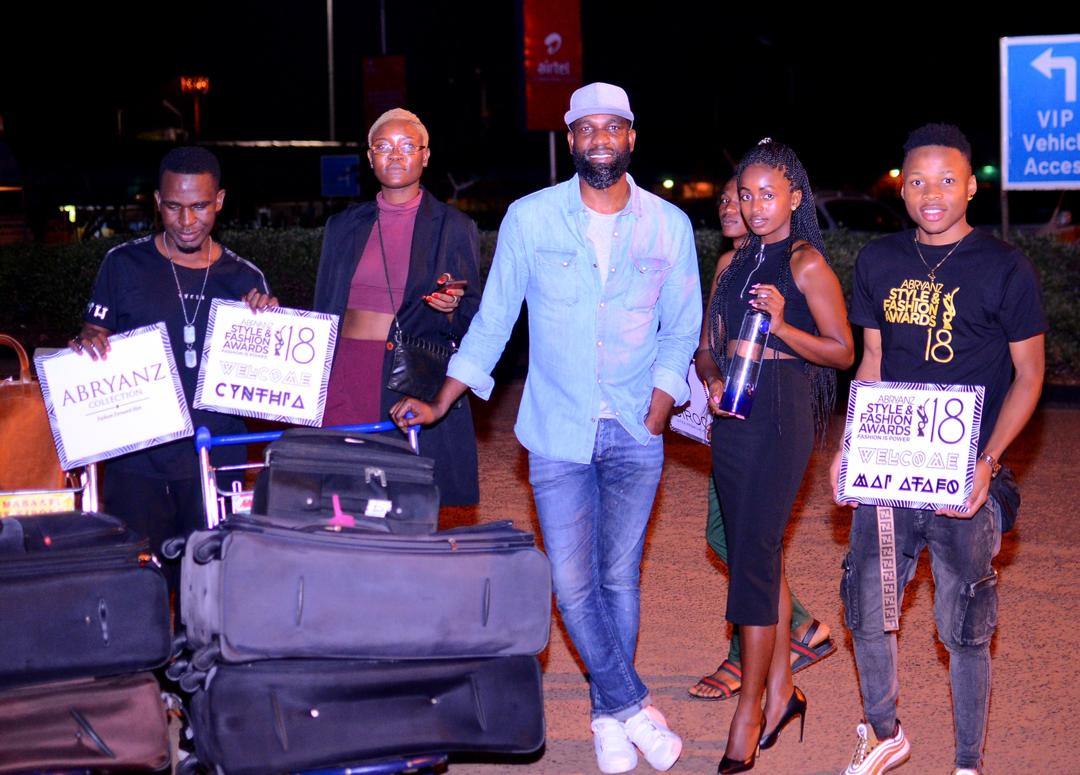 Atafo has already arrived in the country ahead of the Ciroc sponsored ASFAs slated for December 7, at the Kampala Serena Hotel.

The 2013 GLITZ designer of the year started his fashion journey in 2007 when he
launched his bespoke line called Mai Atafo inspired. Though his insistent love for
fashion he later launched his all famous female line called weddings by Mai in
2011.

He has been recognised around Africa for his contributions to fashion design and
style with a number of accolades to his name, these include; Mode men fashion
designer of the year, Lagos fashion and design week menswear designer of the
year in 2010 and 2015 respectively.

He will be showcasing along-side some of the biggest names in fashion in Uganda
and around Africa.

These will include South Africa’s David Tlale and Laduma Ngoxokolo plus Ugandans Alecool Clothing Kkoolo and Anita Beryl among others tickets are on sale for Shs100,000, Shs500,000 for VIP and Shs5M for VIP tables at Abryanz Collection Garden City basement and at the Kampala Serena Hotel.

Alternatively, you can visit www.abryanzstyleandfashionawards.com/tickets