MCM: Who is Moses Waiswa; Uganda’s Most Valuable Player? 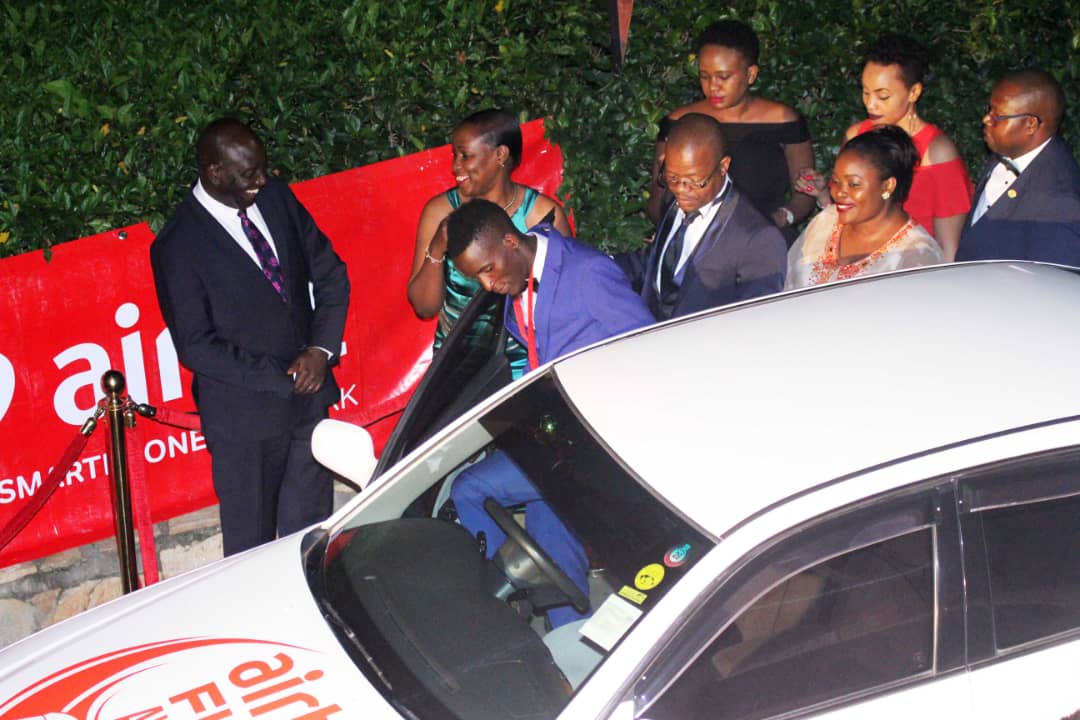 The making of Moses Waiswa

The trendy midfielder is a born of 1997 in Kampala. Before joining his current side Vipers Sports Club in 2016, Waiswa was playing in Europe with Swedish third Division club Växjö United.

Though many did not spot Waiswa’s efforts in Vipers’ triumph in the 2017/18 Uganda Premier League success, he caught everyone’s attention on his debut Uganda Cranes start against Tanzania at Namboole this year.

Ever he has become a permanent fixture in squad and has continued to shine in the national colours.

Although passing is a basic football skill – easy to learn but very difficult to master, Waiswa is that one player who makes passing look effortless.

At the awards gala, a jubilant Waiswa who had only scooped his nod this year appreciated the football fraternity for acknowledging his craft.

“I thank FUFA for organizing such good awards. I have worked hard for it all year round and ready for new life challenges. I appreciate the effort of my teammates at Vipers and on the national team as well as the nominees and winners in the awards,” Waiswa said after winning the gong.