PHOTOS: No thighs? Then Sheilah Gashumba’s Ballers Party wasn’t for you 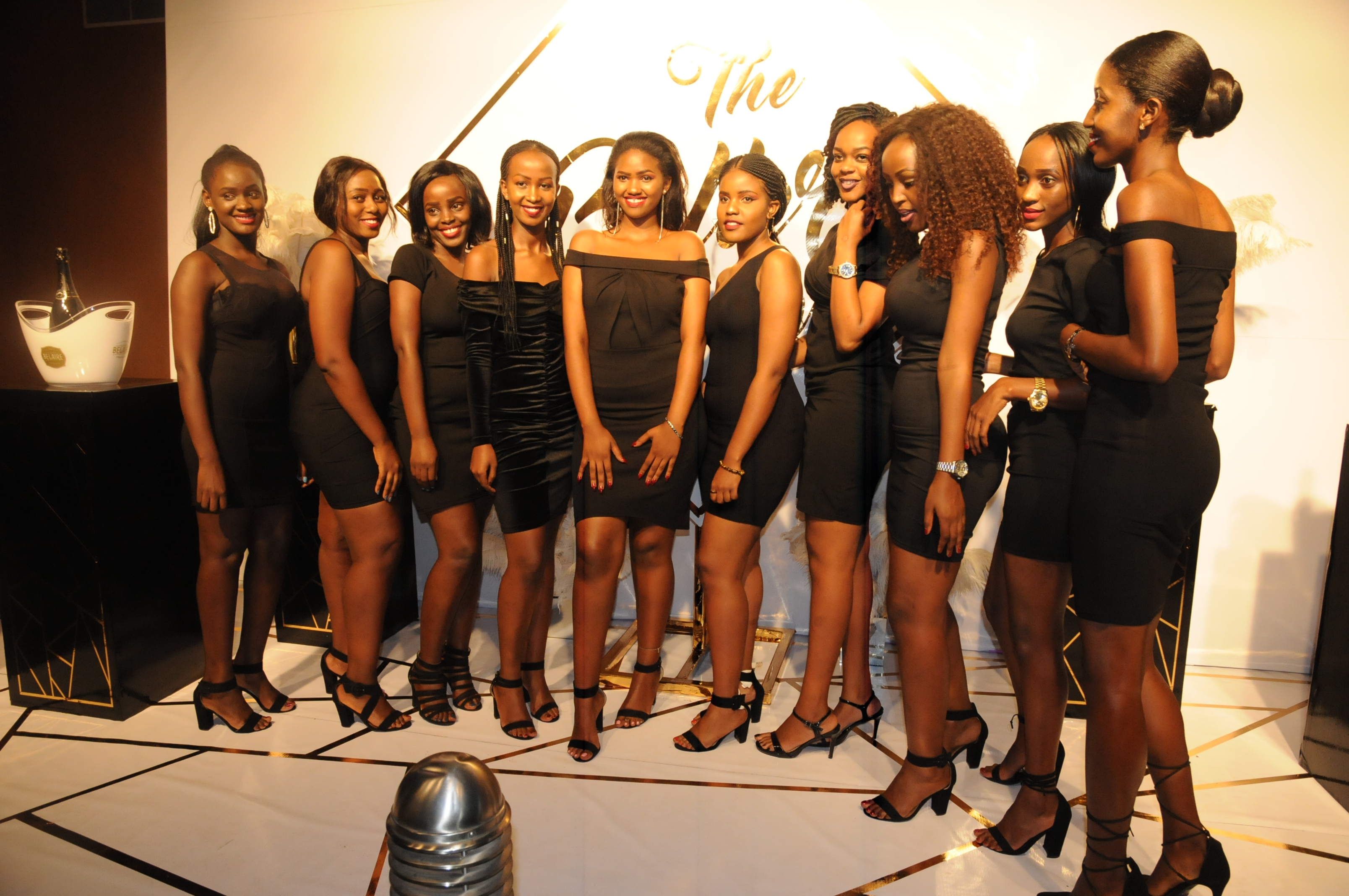 In fact, if you didn’t have plenty of power, you would be the odd man or in this case, odd woman out. Female guests left the gents in the house nursing several disabilities and the matters were not helped by the gold and black themes that dominated the night’s dresscode.

As one of the male guests joked, credit has to given to them for exercising a high levels of restraint in the face of plentiful thigh provocation that went on till the wee hours of the night.

Even as the performances went on, one could not resist the temptation to cast an eye on the melanin that filled the room. In fact, one can beat the Indian to a bet that 90% of the male guests are suffering severe neck pain from several turns in a microsecond.

The party that featured an exclusive red carpet experience, also brought it a Belaire extraordinaire that on top of the glaring beauty added to the game to crown the night as one to look forward to next year.

If Jose Mourinho has staggered into Club Guvnor’s doors, he would forget that has was fired a few hours earlier as all revellers seemed unbothered about the goings-on in the country such as fuel prices and whatnot. No wonder the party was dubbed the ‘Big Spenders’ Party.’

If you haven’t seen as much money in one place, the Ballers Party was the place – a mini bank of sorts no wonder Gashumba was all smiles after Queen Sheebah, King Saha, and Navy Kenzo turn the house on fire.

The Ballers Party will return in April next year so if you don’t want to keep swallowing saliva and licking your lips in admiration, start saving now. 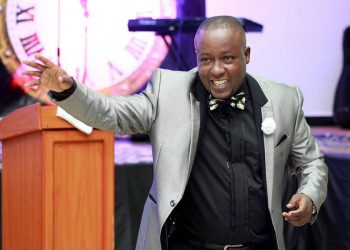