Is Bebe Cool now a political analyst? Ugandans fume after singer is announced as guest on NBS FrontLine talk show 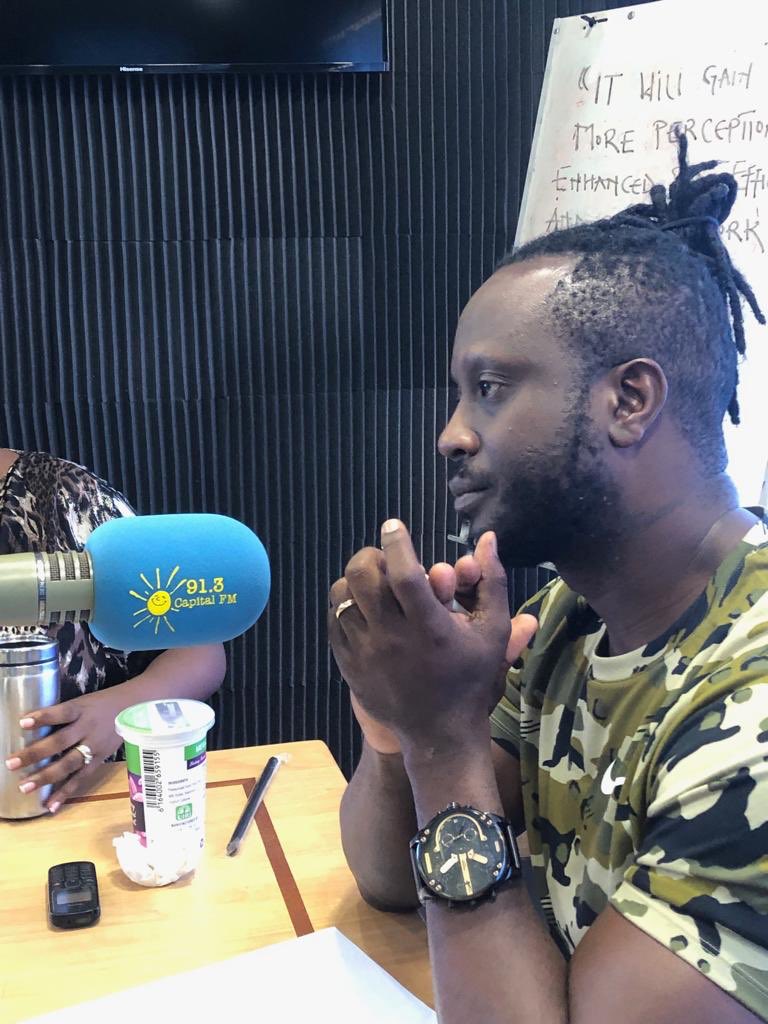 In less than a week, singer Moses Ssali alias Bebe Cool will appear on two premier political talk shows in the country.

On Saturday, December 29, Bebe Cool was hosted by Oscar Semweya-Musoke on 91.3 Capital FM’s Capital Gang where he discussed a long range of issues affecting politics, music and Uganda at large.

However, Bebe Cool’s successive appearance on political talk shows yet he is on record saying that he hates politics and that “his head has not matured enough to understand it” has rubbed some Ugandans the wrong way.

Some sections have even alleged that Bebe Cool is the 2019 Bryan White prompted by the State to counter his musical rival and Kyadondo East MP, Robert Kyagulanyi popularly known as Bobi Wine whose support and fame grows by the day.

Other ardents fans of the show have taken to social media to announce that whereas they love the NBS Frontline, they will rather sit tonight’s programme out because Bebe Cool is unfit to discuss music in politics or anything political for that matter.

Uganda Radio Network (URN) journalist, David Ndyabahika asserted that there is no way Bebe Cool should be discussing music and politics when Makerere University is filled with experts in the field of music and schooled in Political Science.

“We need a scholar of music, a scholar of political science to analyse for us the role of music in politics and the other way round. Why do I think Bebe Cool is another project being used to shape/water down the debate?” he wondered.

Other “rational” Ugandans have said that although they don’t agree with Bebe Cool’s arguments, he has the right to freedom of expression and opinion and should enjoy the media platforms as his colleagues such as Bobi Wine who appeared on the same programme more than twice last year.

In his last appearance on Capital Gang, Bebe Cool made interesting comments especially about his relationship with President Yoweri Museveni who he said he considers a personal friend and father.