HEALTH: How to keep your alcohol in check this year 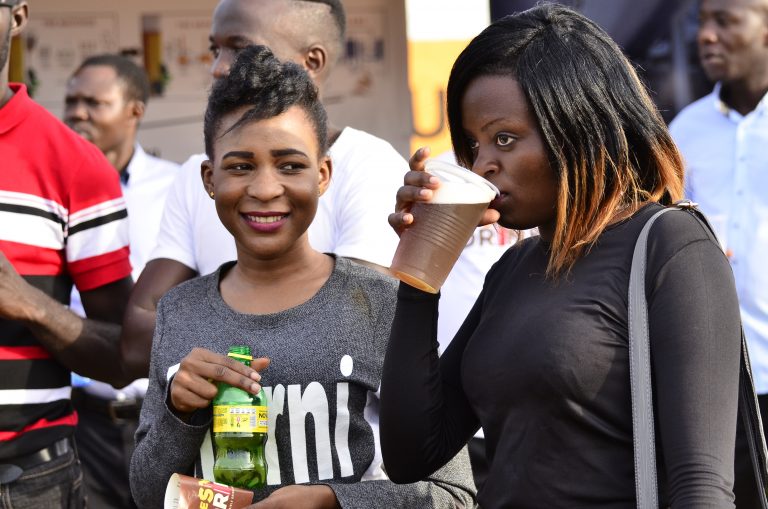 You have seen chaps at the bar who after a few bottles, go all over the place forcefully grabbing girls, stepping people’s shoes, breaking glasses and throwing up like they have a force pump in their abdomen.

We all have that one friend that we have to carry home ‘half dead’ after drinking beer one after the other like they are in some sort of competition with the manufacturer. These are the chaps who telling their friends that, “I don’t even know how I got home.”

Well, if you fall in the above class of people and you somehow sneaked into 2019 without getting your act together, the Nile Breweries’ Smart Drinking Campaign is got you.

According to Pamela Bayenda, the Smart Drinking project manager at NBL, responsible drinking starts from home, after careful planning.

First of all, make sure you’re of legal drinking age. Legal drinking ages vary by jurisdiction. It is illegal to purchase or serve alcohol anyone who is under the age of 18 in Uganda.

“Make a plan to go out and get home safely. Choose a designated driver or make plans to take public transportation, a taxi, or a ridesharing service,” Bayenda advised.

According to Dr. Mulindwa Rwabaingi of Allan Galpin Health Centre, a person on average, metabolizes 10-12g of alcohol an hour, though this varies from person to person.

All of this is dependent on factors such as your body mass, blood volume, gender, health, medications you may be taking, whether you’ve had food or not, and other factors.

As thus, it is advisable for one to have a meal with your beer, and if you’re hosting, make sure you have food available for your guests.

For people with particular health issues or a family history of certain diseases, the best course of action is to refrain from drinking altogether. In addition, it is clear that:

According to the World Health Organisation (WHO), more than 3 million people died as a result of harmful use of alcohol in 2016. To put it in more scary terms, this represents 1 in 20 deaths.

Don’t be another statistic, take control of your beer and your life today.

BETTING: Here are the teams that can change your life this weekend