Prince of South African rap set to perform in Uganda 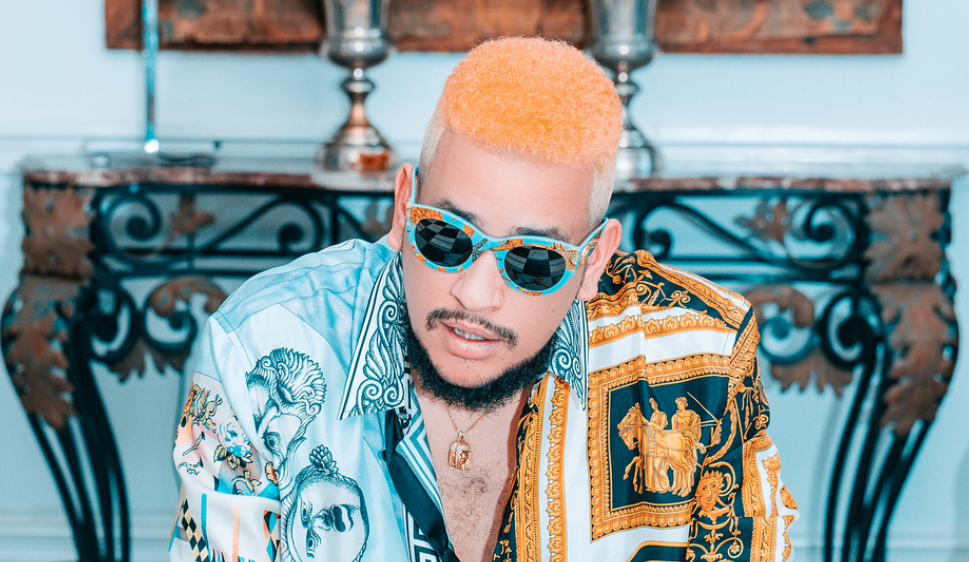 South Africa’s Price of rap, Kiernan Jarryd Forbes commonly known as Aka is set to perform in Uganda among other East African countries this January.  Aka will be performing at Cayenne Restaurant and lounge on January 31, 2019.

The award winning artiste who is on a birthday tour will be holding a private party in Kampala. Aka is a game changer who has made his mark on the South African music industry and also inspired many to dance to his tunes across the continent.

Dubbed the ‘Bhovomania Birthday World Tour,’ Aka’s birthday tour, will see him visiting major cities in the UAE and East Africa. The Ugandan version of the private party is being sponsored by Johnnie Walker and will be taking place at Cayenne restaurant and lounge.

Popularly known for hits like Composure and Roll Up, his performance in Uganda is one not to miss.

Aka has a number of International awards to his name including “Best Street Urban Music Album” and “Male Artist of the Year” at the 18th South African Music Awards (SAMA).

Uganda has of recent turned into a haven for various artists having recorded a magnificent number of them visiting the country including Kanye West, Davido, among others.