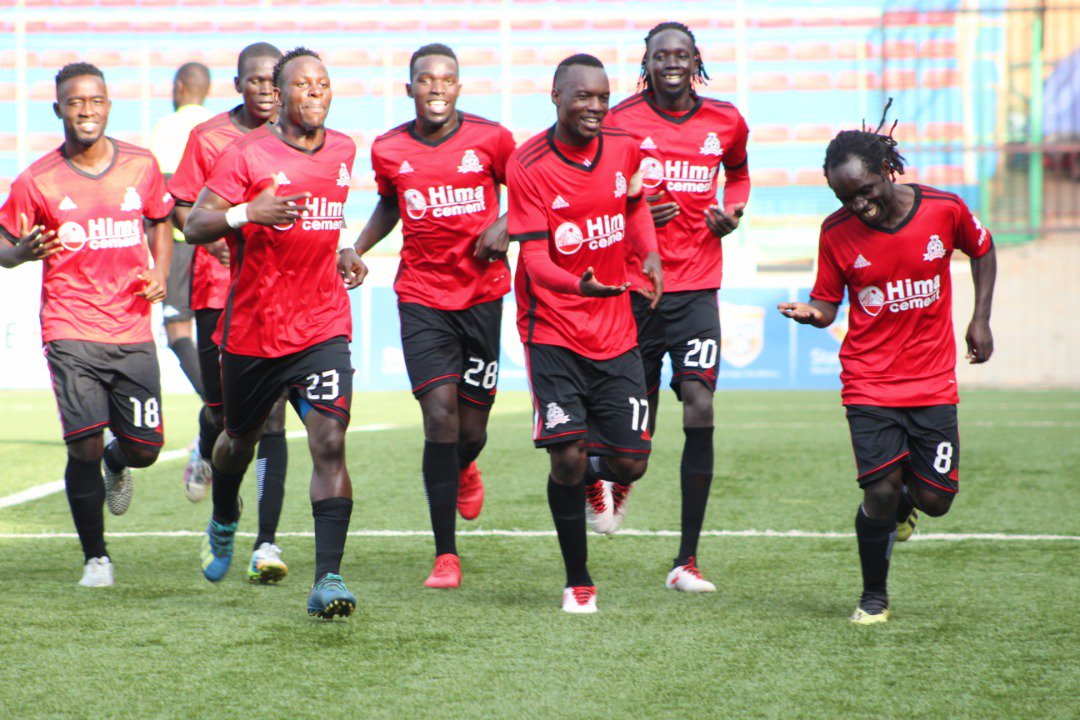 StarTimes Uganda Premier League defending champion Vipers Sports Club has today afternoon overcome what seemed like a tough hurdle in Express Football Club, defeating the Wankulukuku side 2-0 at the St Mary’s stadium, Kitende. Dan Sserunkuma’s brace attained in the opening minutes of both the first and second half ensured that The venoms bagged all the three points.

But despite the win which enables them to level points (45) with the UPL summit toppers, KCCA FC maintains the lead with a six goals advantage. And for Express, despite the inflicted defeat, the Wankulukuku side also remain eighth-placed on the table with 28 points.

Tomorrow, Saturday, UPL will usher in yet another cracker of a fixture as the Kasasiro boys KCCA play host to Sports Club Villa at the StarTimes Stadium, Lugogo. After managing to get one point in their last two games, KCCA’s gaffer Mike Mutebi is confident that his side will get back to winning ways.

“We expect a good game, an open game.But in the end, we shall win,” said Mutebi during today’s press briefing.

However, with the relegation threat hovering over them, the Jogoos who are win-less in their previous two league games will have to put up a spirited fight to at least secure a point.