US government condemns ‘mistreatment’ of Bobi Wine, Besigye and ‘opposition’ as a whole 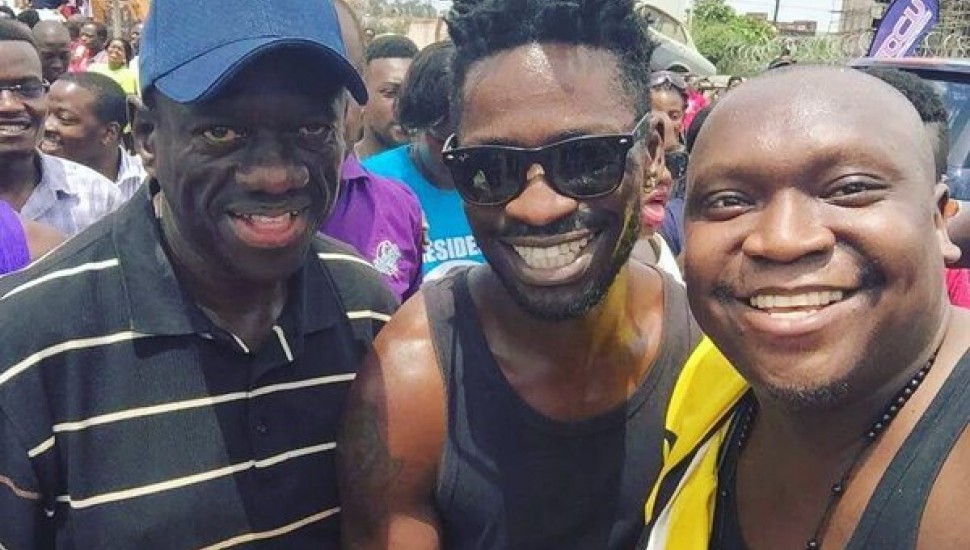 Without specifying a particular Opposition leader, the US Embassy in Uganda has, in a statement published on the embassy website earlier today, condemned ‘the mistreatment of opposition politicians by the government’, saying it is contrary to the Constitution of Uganda.

Even as the embassy didn’t give names, it was clear they were condemning ‘abuses’ primarily against Kyadondo East MP Robert Kyagulanyi aka Bobi Wine and former FDC president Dr. Kiiza Besigye. In the statement, the U.S. Embassy made reference to the recent incidents involving Dr. Kizza Besigye and Hon. Robert  Kyagulanyi.

“Today we join the many Ugandans asking why their government has recently blocked musical concerts and radio talk shows, disrupted peaceful demonstrations and rallies, and deployed heavy-handed security forces against peaceful citizens,” the statement reads in part.

The statement further reads: “Uganda’s Constitution guarantees freedom of assembly and expression.  We echo the Ugandan people in calling on the government to respect these rights.  Strong leaders and states do not stifle speech – they allow their citizens to participate fully and without fear in a vibrant multi-party democracy.”

Bobi Wine has since been put under house arrest.

Police say they have “orders from above” to detain the MP in  his house in Magere, Wakiso District.