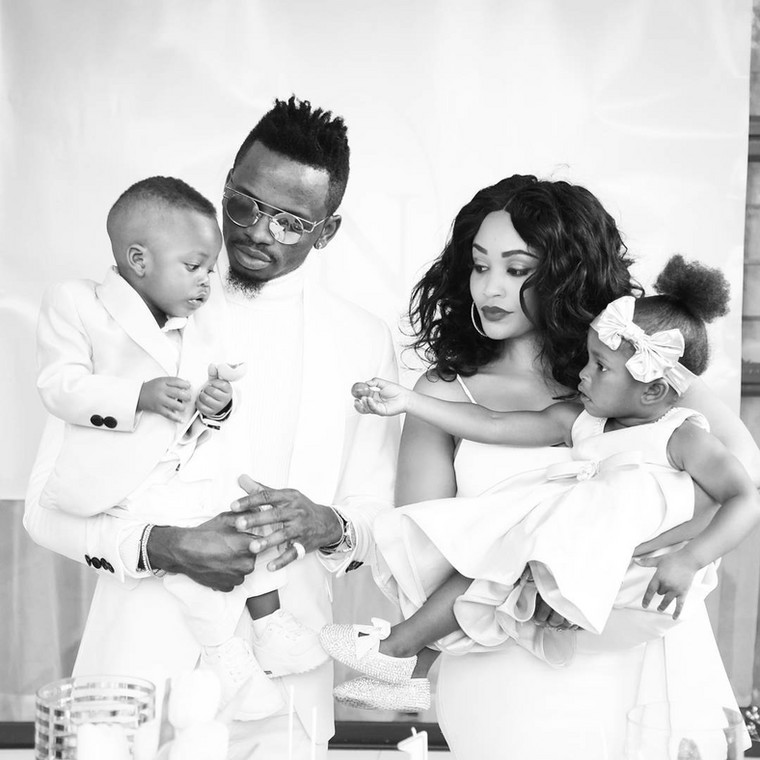 In this era where social media is a big part of our lives, news reaching us is that the Tanzanian simba Diamond Platnumz has unfollowed his children with Zari on Instagram. The estranged couple has two children together, Princess Tiffah and Nillian.

This comes as a shock as the bongo flavor artiste a few days ago posted his daughter’s photo on Instagram. Zari is currently making plans to move in with her new lover only known to us as King bae. The two are set to walk down the aisle. However the official dates of the wedding have not yet been released to the public.

It is believed that Diamond un followed his children because Zari’s new lover bought her and her children a house. The South African based socialite has since then flaunted her new house to all her social media fans, promising them exclusive house warming photos.

“I am not fighting you but fighting for you”, Bobi Wine to move motion demanding for increase of salaries, allowances and welfare of security forces