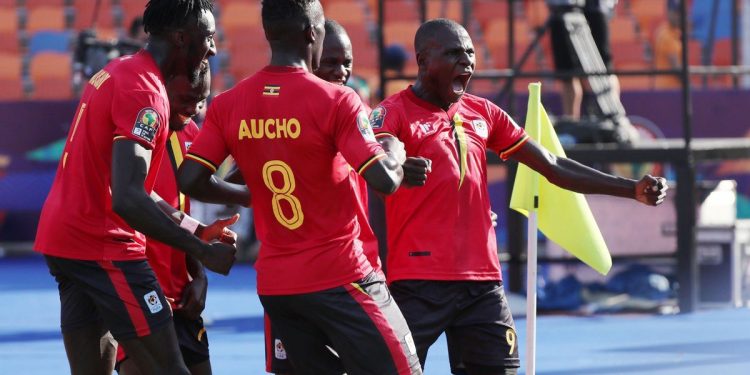 Uganda Cranes has meant business in the 2019 AFCON opening game against the Democratic Republic of Congo. The Cranes have attained a commanding 2-0 win with an early goal from each half.

Sebastien Desabre’s charges started the game at full gear creating chance after chance and it’s not a surprise they managed to get an early goal through KCCA FC’s Patrick Kaddu.

Cranes continued to accelerate and created two more goal scoring opportunities that Kaddu and Emmanuel Okwi missed by a whisker. After the halftime break, Cranes looked hungrier than the opponents as they displayed a more offensive style.

In the 48th minute, Emmanuel Okwi doubled the lead thanks to Faruku Miya’s well taken free kick. DRC players proved stronger physically by the Ugandans were quicker with the ball with 77% pass accuracy, compared to DRC’s 75%, and even better in finishing.

Africa’s best goalkeeper Dennis Onyango made good saves in the final third of the game to keep a clean sheet. Uganda Cranes are now on the top of Group A with goal advantage over tournament hosts Egypt.

Win or lose; I feel ZERO patriotism as far as "Luganda Cranes" is concerned -- Timothy Kalyegira 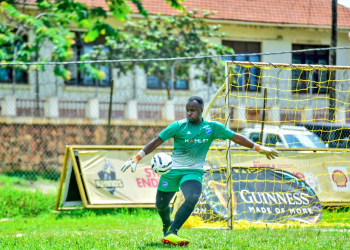