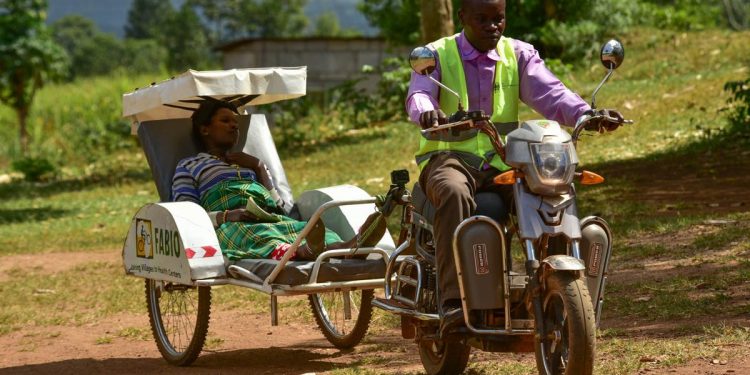 A report titled Health Check launched by Twaweza East Africa has revealed that it takes an average Ugandan one hour and 15 minutes depending on where they live to get to a health centre.

The Sauti za Wanachi survey interviewed 1,913 respondents 51% of whom said they had visited a government health facility the last time they or a relative suffered an illness or injury.

Although services are known to be slow and depressing at government hospitals, 66% of patients who had visited the facilities said that they had been attended to within one hour – a feat many have hailed as an achievement given the gross under-staffing that the health sector still suffers.

However, there is still a challenge with medicines as 33% of those who visited a government facility only left with prescriptions and were asked to buy the medicines in private pharmacies. This is because medicines are often out of stock or the clinics are conniving with government facilities to make a killing by selling government drugs.

Although over half of the respondents (56%) said they had been admitted to in the past year, 93% of them – that 11 out of 12 – actually slept on their own hospital beds while the remaining 7% slept on a mattress (4%) and 3% on the floor.

Sharing of beds was minimal in both government (7%) and private hospitals (2%) except for those who had escorted a family member to the hospital and was admitted.

Despite the improvement in government health services, they are still trailing those offered in private and non-government hospitals.

It was captured in the Twaweza study that was launched on Thursday at Hotel Africana that 19% of children under the age of five who are entitled to free treatment did not receive it at government hospitals and a similar proportion of the elderly said they were charged a fee for treatment.

Mukwano the real estate magnate; here are some of the prime properties he owned in Kampala