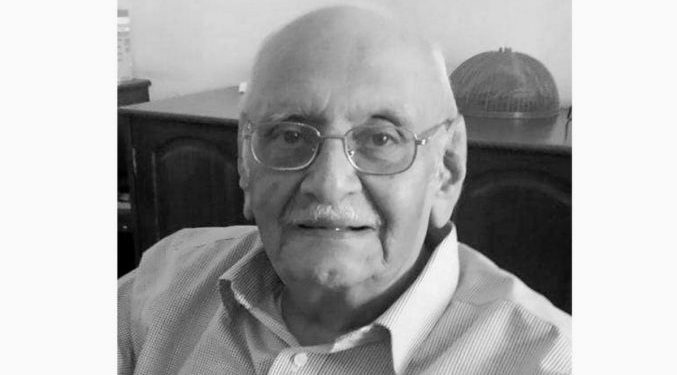 From being a trailer driver to becoming one of the richest men in Uganda, businessman Amirali Karmali popularly known as Mukwano who passed on earlier this week is remembered by many of his employees and family as a humble man.

“Humility was his first priority, he never indulged in spending. Three trousers, four shirts that was his wardrobe,” said Rahul Ghalib verma Karmali, one of Mukwano’s grandchildren.

For a man of his social status, one would imagine him to own all the latest designer suits after all he runs the Ugandan market. Almost every household in the country has at least used a Mukwano product (from soap to cooking oil to plastics) or still uses it.

“He always said that in the late 1990s Mother Teresa handed him the mantle to take care of the country, I have seen a picture of him that they took together signed by Mother Teresa,” Rahul said.

The family said that Mukwano dedicated most of his resources to helping the underprivileged individuals across the country.

According to the employees, the deceased had a good relationship with his workers, the 81 year old was a father to many of them.

“Even when someone reported you that you were stealing from him, he would retain you instead of chasing you,” said one of the serving workers.

Unlike most bosses, Mukwano used to dine with his drivers and never considered himself as a boss.

Benz Truck number plate UAU 262H, one of his fast cars is still in use at the factory.

The deceased will be laid to rest in Fort portal.