KABULETA ARREST: Besigye ready to pin the state as key witness in the Watchman’s case 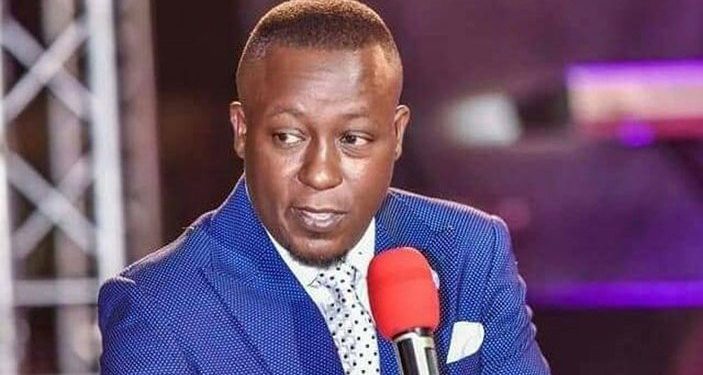 The Forum for Democratic Change (FDC) Supremo, Dr Kiiza Besigye has said he is ready to be a key witness for journalist-cum-pastor, Joseph Kabuleta who was arrested by state operatives on Friday afternoon.

The Watchman Ministries fisherman was picked by plain-clothed security operatives at Drew and Jacs Patisserie, Forest Mall Lugogo as he prepared for his weekly fellowship.

What followed was a social media outburst that prompted a communique from the Uganda Police Force’s spokesman, Fred Enanga admitting that Kabuleta had been arrested on grounds of Offensive Communication against the person of the president contrary to the Computer Misuse Act.

Kabuleta published a Facebook post under his “Weekly Rant” in which he reportedly referred to President Yoweri Museveni as a “Liar, Gambler and Thief.”

Several politicians, journalists and Ugandans have condemned Kabuleta’s arrest as a violation of the freedom of the expression and opinion enshrined in Uganda Constitution and other international statutes and an attack on the rule of law.

The former FDC President and four-time presidential candidate has pledged to appear in court as a principal witness to pin the state and stand surety for the Museveni critic.

“I am a ready witness for Joseph Kabuleta if his case comes to court. Let all other witnesses get ready,” Besigye wrote calling upon other interested parties in the case to rally up and turn up.

Kabuleta is still in police detention and it is not yet known when he will be produced in Court.