INFRASTRUCTURE: Four things you MUST know about the new Busega-Mpigi Expressway 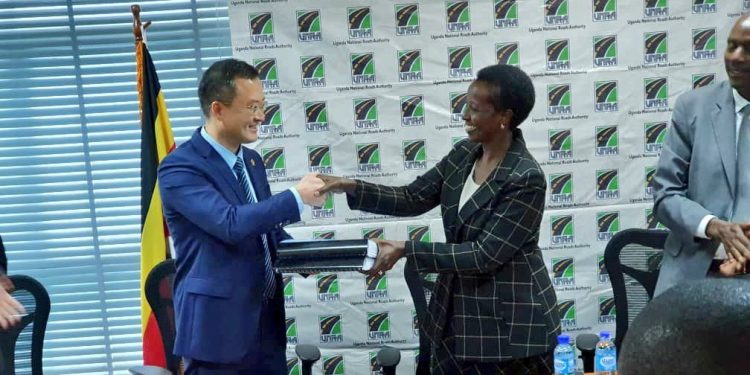 This the latest addition to the Jinja Expressway that is also in the pipeline, the Entebbe Expressway and other big-money road projects that the government is undertaking. Matooke Republic breaks down some of the significant facts that you need to know.