They wrote an apology and forced me to read it on camera saying that I will respect Generals, especially Gen. Muhoozi — Kabuleta narrates ordeal in detention 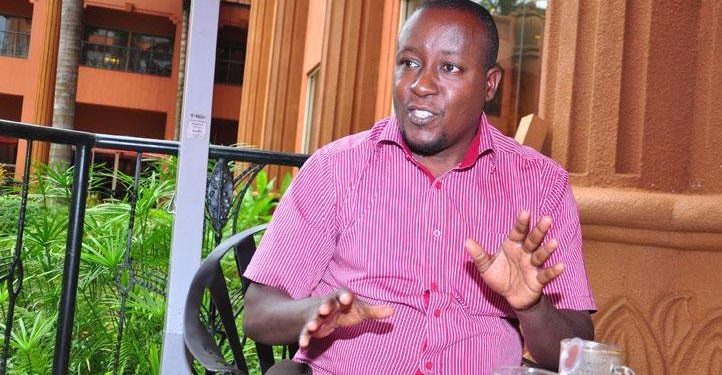 The Watchman Ministries Pastor had been arrested on Friday over a Facebook post in which he reportedly annoyed and disturbed the peace of the President contrary to the Computer Misuse Act of 2011.

In his first interview with the media, Kabuleta told NTV Uganda that he was violently arrested, denied a chance to use the washrooms at Forest Mall and tortured by security operatives at the Special Investigations Unit in Kireka where he was detained and interrogated.

According to Kabuleta, after he was blindfolded upon arrest, he was driven to Kireka and told that he needed to shower. He was dragged to a room and hit with piped water for about seven minutes before he was interrogated for over thirty minutes.

Kabuleta added that he was stripped to his underpants as one of the soldiers in the room was taking photos of him using a smartphone and sending them to someone that was not on location but was reportedly enjoying the show.

“On the third day, one of the gentlemen came and said that he had gotten orders to record an apology from me. We want you to apologize for offending First Family and that from now onwards you will respect Generals, especially General Muhoozi. The statement was written for me to read,” he added.

Although the SIU spokesperson, Charles Twine denied torture allegations, Kabuleta asked the public to decide, between him and the police, who is telling the truth.