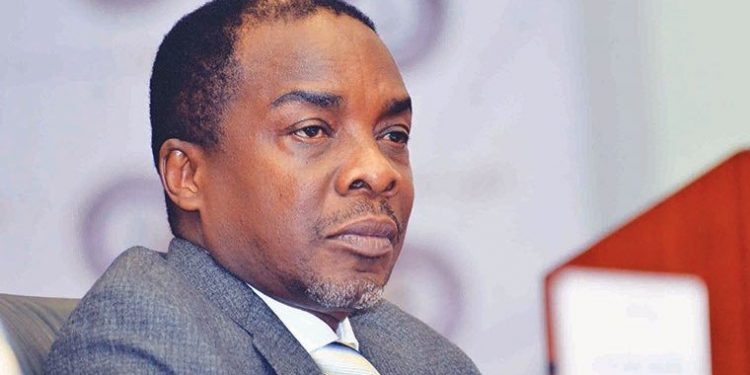 The Attorney General, William Byaruhanga tabled five bills in Parliament on Thursday as reforms government wants to make in the electoral laws ahead of the 2021 general elections.

In the proposed draft bills government wants independent presidential candidates not to form alliances with any registered political party, journalists and individual cameras not to be allowed within the voting area, political parties not to have any ties with pressure groups and the declaration of results to only be made to five people.

The new reforms come off as a direct response to singer and politician, Robert Kyagulanyi’s recently announced structure for People Power that also comprises registered members from several political parties.

According to the proposed bills, candidates who have been members of political parties will not be allowed to stand as independents for at least one year and the political party should have consented to the departure.

For the incumbent party, the proposed reforms would be good only that they will turn around to bite them in the buttocks. According to statistics, the National Resistance Movement (NRM) has had more of their members who lose in party primaries run as Independents – some even winning the general election.

Given the current cloud that shadows their return to the House come 2021 due to the landmark decisions committed by the MPs such as the Age Limit removal, most MPs will be knocked off at the party primary stage. The Attorney General will therefore need more than just words to convince the MPs to vote in favour of his electoral reforms.

While the opposition relies on the mercy of donors, their party and good will of their electorates to fund their campaigns, the NRM is heavily reliant on the national coffers to finance their often expensive campaigns. The ruling party which has previously been accused of printing their own elections money leaving the country in a pool of inflation. The party spent over Shs350billion during the 2016 elections.

One of the Attorney General’s reforms is to compel candidates to reveal their source of funding in not more than 14 days after their nomination. This is a guilt trip for NRM candidates – even more reason not to vote in favour of the proposed reforms.

Opposition politicians have called the proposed reforms “ridiculous” and “preposterous” saying that it is a clear indication that the regime is afraid of Bobi Wine and a declaration that the 2021 elections will not be free and fair.

“The bills tabled by the Attorney General capture what was proposed by my DP acting Secretary General Mr. Siranda during the IPOD Meetings on independents. He was most probably driven with need to control DP members but ended up equipping Dictator Museveni with a killer idea,” Mukono Municipality MP, Betty Nambooze told Matooke Republic.

The Parliamentary Committee will take only 45 days to process the Bills and revert back to Parliament to debate them.

Mbale students fight over a girl, 50 rushed to hospital

Mbale students fight over a girl, 50 rushed to hospital