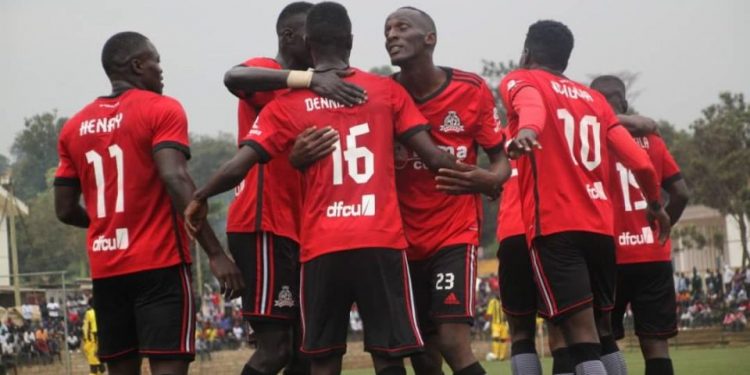 It has been a nice evening plot for football lovers as Vipers Sports Club and Proline Football Club engaged in a good and competitive display of football.

With the Pilsner Super 8 being a straight knockout tournament, there had to be one winner at the end of the day and Vipers proved a better side. The Venoms edged Proline 1 – 0 in a highly contested game.

Vipers’ debutant Denis Mwemwezi fired up the Venoms in the first half and the side managed to maintain the lead until the final whistle. The Kitende-based side has now advanced to the semi finals only waiting for the winner between Mbarara City and Uganda Revenue Authority (URA) Football Club. Mbarara and URA face off this Friday at Kakyeeka Stadium.