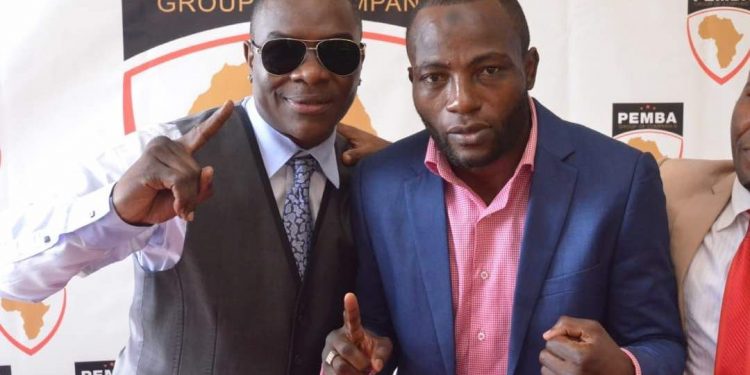 Over the weekend on Saturday, Moses Golola kept true to his words as he finally attained the bragging rights in the ‘Fight of the Century’ after knocking out Umar Semata in the third round.

Since it is now a 1 – 1 draw after two encounters, Semata’s camp led by his main sponsor, moneybag Jack Pemba is asking for a tiebreaker that will settle the debate of who is the ‘Greatest Of All Time’ when it comes to our local kickboxing.

“I cannot allow losing against Golola. We have to do a rematch,” Pemba said.

Despite Semata losing, Pemba awarded him Shs25 million and pledged to fund his trip to Thailand for preparations of the rematch. He also offered another financial boost of Shs200 million to make the rematch happen.

“Pemba Sports Africa is putting Shs200 million for the rematch. We must make this happen,” vowed Pemba before revealing that he will be back in Uganda this Thursday to influence the fight.

LAST WEEK IN REVIEW: Stella Nyanzi goes nude after being sentenced, Afande Kasigye helps woman who delivered on the road and Golola gets ‘sweet’ revenge on Semata