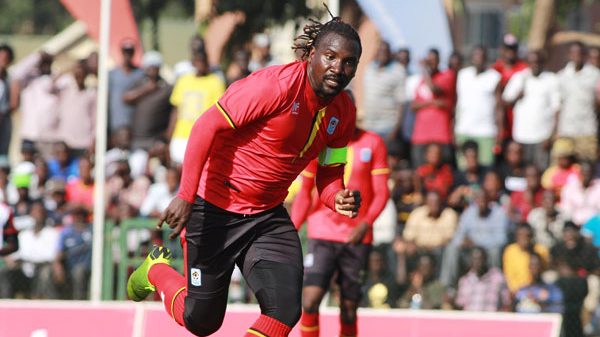 One of the intriguing characters of Uganda Cranes star Hassan Wasswa is that he is a notable journeyman in football. And for that we can confirm that Wasswa has again made a move from Egypt’s Tala’ea El Gaish Sports Club to Saudi Arabian club Al-Ittihad Jeddah.

The versatile and experienced Cranes vice-captain will now be playing for his 14th club during his so far 13 years of his footballing career. Yesterday together with his brother Hudson Pachoto and wife Ronah Bukirwa set off from Entebbe International Airport to Jeddah to finalise the deal.

Sources reveal that Wasswa is expected to pen down a one-year multi-million deal with Al-Ittihad.

“It is time to work. I am happy to have got a new job in Saudi Arabia. Every time, I get to play football for my club and the Uganda cranes, I do it with one heart. Football is my job,” Wasswa said.