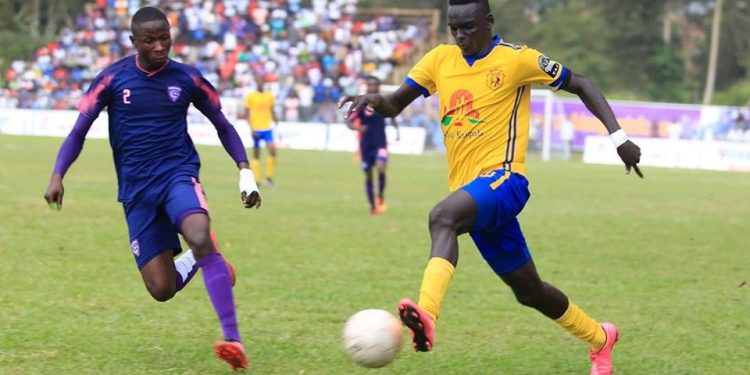 The Uganda Premier League Board has this afternoon released the opening fixtures of the 2019/20 StarTimes UPL slated to kickoff on August 29.

One fixture will be played on the opening day and it will see league debutants Kyetume Football Club host record champions Sports Club Villa at Mandela National Stadium in a night game.

The closing fixtures of week one will be on a Sunday. Toro United will lock horns against rebranded Busoga United formerly known as Jinja SS, defending champions KCCA FC away against another league debutant Wakiso Giants and Mbarara City against Proline FC.

“We want to have one of the best leagues in Africa, but there are challenges that we have faced including the teams’ failure to meet licensing requirements in time,” said UPL chairman Bernard Bainamani.

He added, “We hope to do our best but this is not going to be our load alone, it has to be a combined effort from the stakeholders including the fans. We expect everyone to work with us with a common goal.”