Breaking: Moses Magogo to step aside as FUFA President 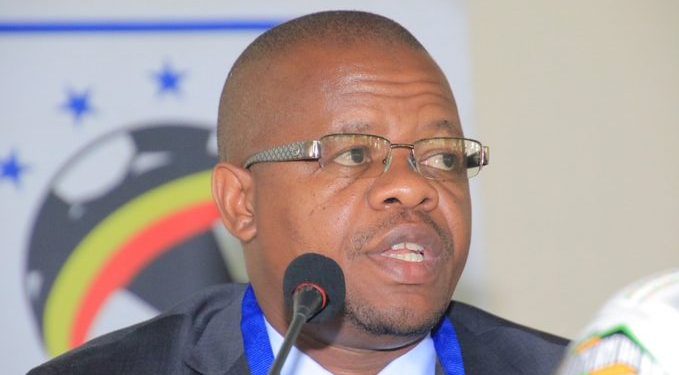 While addressing the 95th Ordinary Assembly in Adjumani, Federation of Uganda Football Association (FUFA) President Eng. Moses Magogo revealed that he will be stepping aside to facilitate an inquiry into the case filed by FIFA about his alleged illegal sale of 2014 World Cup tickets.

Magogo is set to be out of office for two months as the FUFA Vice President Justus Mugisha will take charge until the inquest is concluded.

The probe comes after Katwe United owner who also doubles as the Makindye East legislator Allan Ssewanyana petitioned FIFA accusing Magogo of selling all 177 tickets allocated to Uganda to an agent in the United States.

Last year, FIFA sent a letter to Magogo informing him about the case.

Kato Lubwama: Artistes who have been mediocre in music will also be average in politics

Lillian Mbabazi proves she is the queen of live band

Lillian Mbabazi proves she is the queen of live band