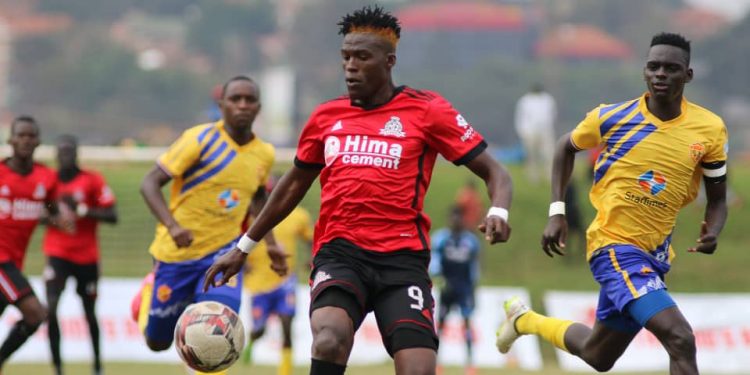 Though it’s a surprise to see BUL top the table, but their performance so far this season deserves such a position. The Jinja side has won four of their last five league game that includes a famous 3-0 win against defending champions KCCA FC.

However, BUL face an ever improving Vipers’ side that has won all its last three league games, conceding only one goal. The Venoms are the only unbeaten side this season and they are only two points behind BUL FC with a game in hand.

Head Coach Edward Golola expects a tough game but he seems unmoved but rather confident that his charges can collect maximum points to go top of the table.

“We expect a very tough game. BUL FC is in great shape, a good club with amazing players but we hope to win tomorrow. It’s going to be tough but we are ready,” Golola said.

Fahad Bayo will be the man to watch as he is of late on a goal scoring spree. He leads the score chart with six goals.

In the other games, KCCA visit Maroons FC at Luzira Grounds with desire to establish stability in their run of games this season. Last week, the Kasasiro boys bounced back with a dominant 4-0 win against Onduparaka FC after failing to get a win in their last three games.

Debutants Kyetume FC host Proline at Namboole. Proline will be fighting to secure a win that can get them from the table rock bottom.