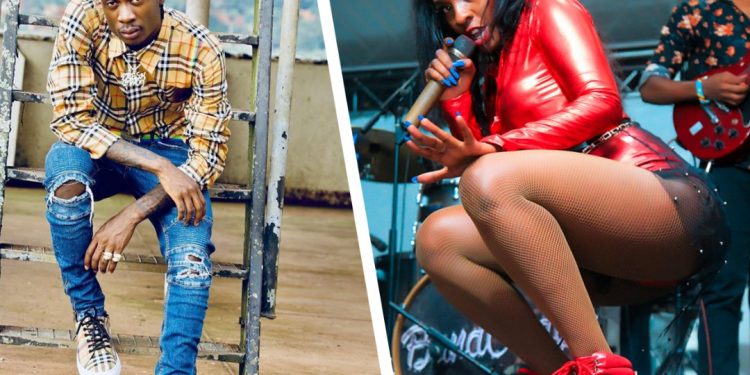 Dance hall star Cinderella Sanyu aka ‘The King Herself’ together  with Hip Hop star Fik Fameica will be the headlining acts for the much anticipated Guinness Night Football  series that is set to hit the Western town of Fort Portal tomorrow Saturday, November 9.

Cindy and Fik who are not strangers to bringing the fan and party are expected to throw a show-stopping performance as fans and football enthusiasts take on the games.

The series that held its opening round at Forest Mall parking in Kampala last week was nothing short of fun sporting action as teams took to the field in a ‘cocktail’ of competitive activities.

However, this weekend the fun battle awaits the people of Fort Portal and the nearby districts since the competition is committed to traversing the entire country.

Just like in Kampala, Fort Portal will also get its eight crème de la crème teams to compete for positions in the finale that is slated to take place later this year in December.

The event will be held at the Pavilion Bar & Grill parking lot with over 20 teams confirmed to take part.