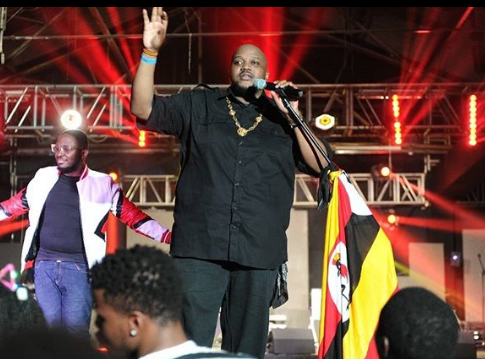 It is no doubt by now that the party doesn’t stop in Kampala’s streets. This Saturday, the city’s party animals are gearing up for one of those fun-filled nights fuelled with liquor, music and enjoyments all night long dubbed the ‘Ultimate Pool Party’ hosted by ‘Mr So UG’ The Mith.

The popular rapper who recently featured in the chart-topping urban remix of Vinka and Winnie Nwagi’s ‘Amaaso’ will be hosting the ‘Ultimate Pool Party’ slated to take place at Machame Bar and Restaurant in Naguru with neon-speckled Tusker Lite on board.

The Mith who is friends with many of Kampala’s socialites and celebs is well known for throwing unforgettable parties that remain talked about for long periods of time. He is literally the ‘life of the party,’ and this time round we cannot wait to mix and mingle with turn up kings and queens at the Naguru party hotspot.

The night will also be graced with music from the Almost Famous Deejayz whose mastery at mixing tracks sets the crowds on fire with energy and never disappoints. 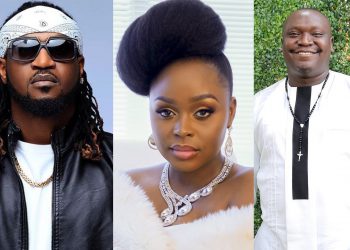