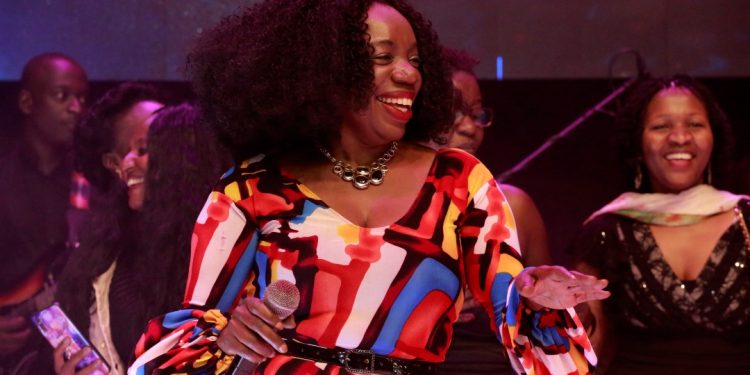 The grand finale of the most authentic of band nights performances this year has had is set to take place tonight at Bight of Benin Restaurant, Nakasero where Qwela will feature Afrigo band’s Racheal Magoola in one epic musical performance.

The night will be crowned with a live show featuring none other than the Obangaina star, Magoola who will take guests on an exclusive trip down memory lane with great Ugandan classics and all-time favourites.

The show that is dubbed the “Afromix nights” under the Tusker Malt Music Lounge series is a monthly musical getaway for lovers of quality rhythms and melodies. It is literally the one live band show that has nurtured an appreciation for music from both within the country and around the continent all year long.

The band has previously featured Lillian Mbabazi, Tanga and Tempra Omona since joining the Music Lounge this year. Tonight’s edition will bring a piece of home to music lovers with tickets going for as low as Shs30,000 in an intimate homely setting.