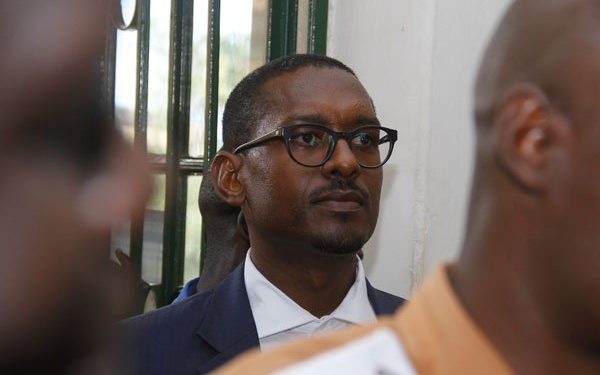 On November 12, 2016, gunshots were heard at Lugogo Forest Mall in Kampala and it was reported that businessman Mathew Kanyamunyu has shot Kenneth Akena, a child rights activist.

Prosecution alleges that Kanyamunyu shot Akena because he had accidentally knocked his car, although he was on his way to apologise to him and find a way of solving the misunderstanding amicably.

Kanyamunyu was arrested with his girlfriend Cynthia Munwangari and his brother Joseph Kanyamunyu on murder charges and remanded until October 4, 2017 when they were granted bail.

Justice Steven Mubiru had set today, December 11, 2019 to start the hearing of the trial but he has postponed it to January 8, 2020.

Although murder charges were slapped on them, Kanyamunyu and his co-accused deny all charges and contend that they only took Akena to Norvik Hospital as good Samaritans after they found him shot by unknown assailants.