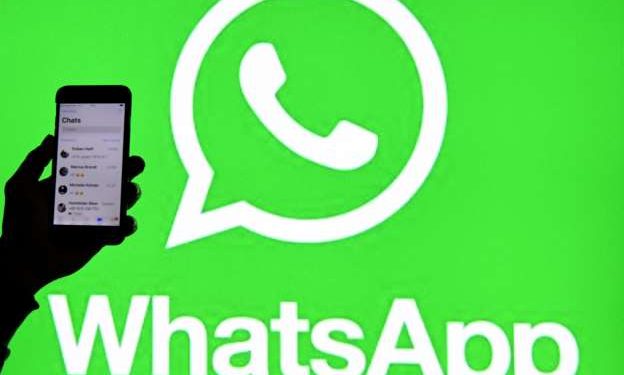 Software gets outdated every other day as new technologies are developed. Using outdated software greatly compromises your cyber security as it becomes easier for cybercriminals to invade because the manufacturers no longer support it.

In the same sense, WhatsApp has announced that with effect from February 1, 2020, it will no longer support some phones running older versions of some Operating Systems, and so users will no longer be able to use these phones for WhatsApp.

The affected devices include; all android phones running Android 2.7.3 or later and iPhones running iOS 8 or later.

WhatsApp says that users of these phones will no longer create new accounts, nor re-verify existing accounts after February 1, 2020, and advised users to get devices with Operating Systems that are newer than what they listed above.

This comes after the Facebook-owned instant messaging App pulled all support from Windows Phones on December 31, 2019.

We know January is always tough but we advise you to find ways of saving up and get a new phone by February if you still want to send your contacts photos of you chilling on the beach, music to your fans, business, or those things Father Lokodo doesn’t want to see, or anything else you use WhatsApp for.

European club signs Gambian player, sacks him after one day claiming he was signed on mistaken identity

European club signs Gambian player, sacks him after one day claiming he was signed on mistaken identity