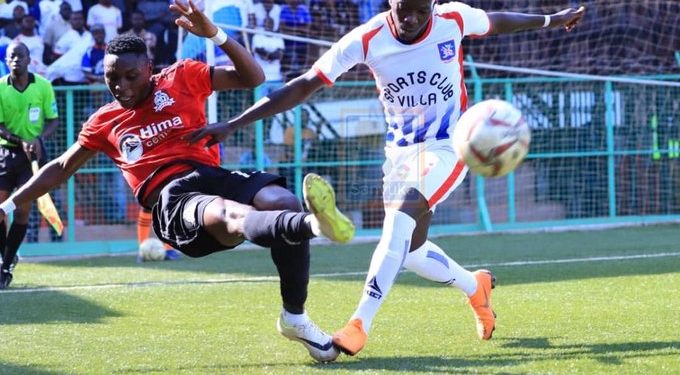 Villa has managed to neutralize Vipers in a 1-0 win that has put an end to Villa’s two-match winless run in the second round of the StarTimes Uganda Premier League.

The cracker at Kitende started with Vipers showing more desire to draw the first blood but Villa’s goalkeeper Saidi Keni always found it easy to halt their scoring chances. The Venoms and the Jogoos headed into the halftime break in a nil-all stalemate.

Coming back from the long break, the game was open for both sides and in the 53rd minute, Bashir Mutanda headed Derrick Ndahiro’s beautiful cross in the back of Vipers’ net to give Villa the lead.

As expected from a side chasing the title, Vipers immediately put intensity in their way of play but Villa proved ready to absorb any threat towards their goal.

Substitute Dan Sserunkuma had a one on one chance against Keni but his intended chip just went over the bar. Venom’s new signing Paul Mucureezi got the best opportunity to equalize for Vipers but Keni once again acted the saviour.

The win now sends Villa to third place on 30 points as Vipers remain top with 42 points.