If the opposition fails to find a sole candidate, I am the best candidate to stand for Presidency – Nobert Mao 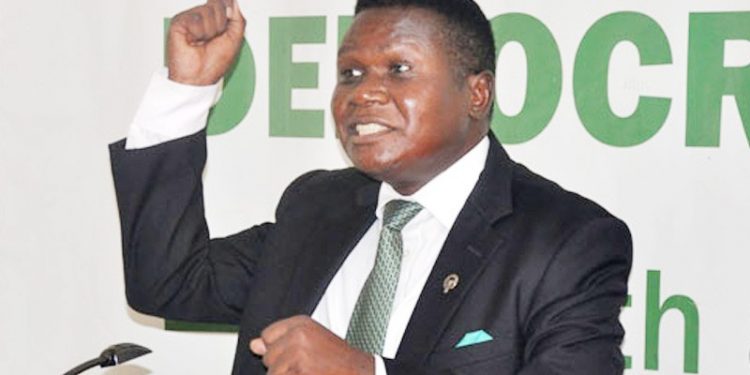 Democratic Party (DP) President Norbert Mao is not shying away from expressing his intentions of giving another try in the Presidential race. Mao says that though the party he represents is very open to fronting a joint candidate from opposition, as an individual he has Plan B if the ideal fails.

“We believe in the one-to-one module, where each party – UPC, FDC and other political parties present candidates and we choose one,’’ Mao said.

He added, “We are still in talks over a joint candidate, but in case that does not work out, I am the best candidate for the Presidency on the DP ticket. We will not be stranded if the joint decision fails.”

Mao said he utilized last year to reunite DP, a strategy that will help them yield more success in the 2021 general elections. But he again lashed out at some party members that have already endorsed Bobi Wine for the Presidency.

“There are those playing meal card politics as a way of winning elections, we call on them to use institutional mechanisms,” he said.

With Winnie Kiiza and Mao, Bobi Wine and Mugisha Muntu, Joseph Mabirizi, Kiiza Besigye all expressing interest to stand against the incumbent in the 2021 general election, the list is growing every single day.