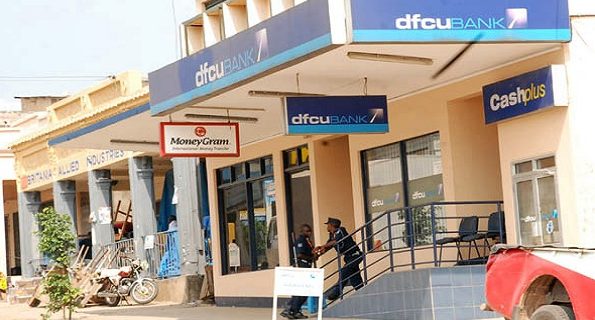 On Sunday, Ugandan President Yoweri Museveni and his Rwandan counterpart Paul Kagame were engaged in a meeting in Luanda Angola and the two are reported to have reached a mutual agreement.

They resolved to release prisoners and promised not to support “destabilisers.”

The meeting was convened to review the August 2019 peace pact that was signed by the two leaders in Angola.

The Sunday meeting was attended by Felix Tshisekedi, President of the Democratic Republic of Congo (DRC). DRC has been the overseer of the implementation of the Luanda Memorandum of Understanding.

The Federation of Motorsport Associations of Uganda over the weekend voted former driver Dipu Ruparelia as their Federation President in the general elections held at Kati Kati Restaurant in Lugogo.

Dipu contested for this position with three others including former President Dusman Okee, Godfrey Nsamba and Jack Wavamuno. Ruparelia won with 36 votes, Wavamuno came second with 25 votes while incumbent Dusman and Nsamba gathered 14 and 11 votes respectively.

Ruparelia becomes the sixth FMU president since the formation of the federation in 2000. In other positions, Shemmy Senkatuka was elected Vice President beating Ken Kitariko and Kees Kagolo. Jeff Kabagamba was re-elected the deputy Vice President Motorsport after defeating Leon Ssenyange.

Leila Mayanja won the position of the General Secretary while Ernest Zziwa was re-elected the Assistant General Secretary. Kisitu Mayanja will be the next deputy vice president motorcycling after edging George Semakula and Joseph Mwangala.

Dfcu thrown out of 20 Sudhir properties

On Saturday Dfcu began a process to vacate their Kampala Road branch at midnight, which used to be Crane Bank’s headquarters, but the process hadn’t been completed by morning and hawkeyed Ugandans captured the bank’s property being ferried out in truck loads.

In August last year, Sudhir won the battle for his Meera Investments properties that had been taken over by Dfcu. BoU had handed the disputed properties to Dfcu and Dfcu had transferred the properties to their name before the case could be disposed of.

It was a good day for Uganda at the Pan African Guinness Night Football Extravaganza that was held in Lagos, Nigeria on Friday.

Uganda was well-represented by Bebe Cool who scored a goal to help his team Bold United, a collection of African players and super stars including Nigeria’s Davido and Uganda’s Solomon Walter Muleyi who was also on the score sheet, triumph over Gold Harps with a narrow 3-2 victory.

Prior to the games, Manchester United legend Rio Ferdinand took on celebrities in a two-touch challenge that was won by Bebe Cool. Rio also featured in the 5-Aside game playing a free role.

Gold Harps that was captained by Uganda’s Andrew Asiimwe Elochu also had another Ugandan Ahmed Kassa playing alongside Sauti Sol.

Bebe Cool did Uganda proud with a high energy performance, hitting the stage with Up and Whine accompanied by Nigerian dancers. He also did Wire Wire and closed his set with Love you every day that is popular across the continent.