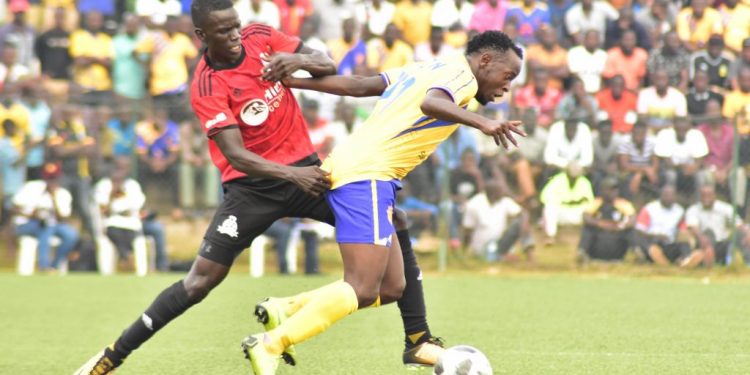 The top-of-the-table clash ended in a barren draw as both sides never clinically utilized their chances. Erisa Sekisambu got the first goal-scoring opportunity of the game as KCCA’s offense left Vipers defense flatfooted but his shot went wide.

Vipers grew into the game as they slowly dominated the exchanges. The halftime result meant equal prospects for each side to take charge on return in the second half.

The contest in the second interval remained leveled on scores as no side looked superior tactically. The draw at full time guarantees Vipers their five points lead on top of the log on 50 points. KCCA stay put in second with 45 points.

The next fixtures will be fresh hurdles for the tipped title contenders. The Venoms will be away against wounded URA FC while Kasasiro Boys will play host to sleeping giant Express FC at Lugogo.

Every country has lost; there’s no winner when a country closes its border – Foreign Affairs Minister Sam Kutesa says as 13 Rwandans are released