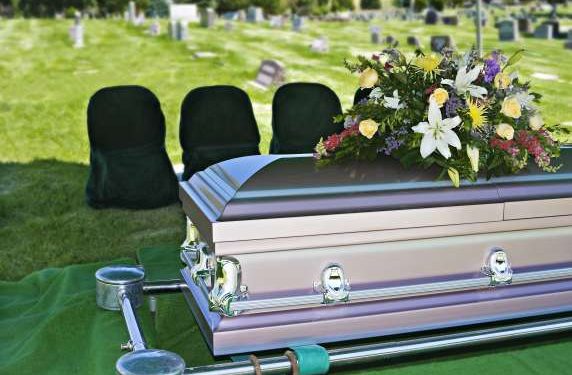 Churches are regarded as holy places of worship but sadly various shocking things happen in there. A Twitter user, Kelvin Odanz from Nigeria has revealed that one of their native churches reportedly refused to pray for a dead member over tithe arrears.

“A colleague’s father died and their church (name withheld) is refusing to officiate the burial. They claim he stopped attending the church and paying tithe three years ago,” Kelvin said in a tweet.

He alleged that the church asked family members to clear the deceased’s tithe arrears if they are to pray for him.

The tweet has since generated a series of reactions with tweeps revealing almost similar experiences.

Adebimpe (@BimpeRoyale) narrated how her dad’s church where he birthed and dedicated all his seven kids refused to come bury him because they hadn’t seen him months prior to his death. According Adebimpe, the other reason church gave for not attending was that they could not disrupt their December programmes.

So guys, if you want prayers from the church on your funeral, please give Caesar what belongs to Caesar.